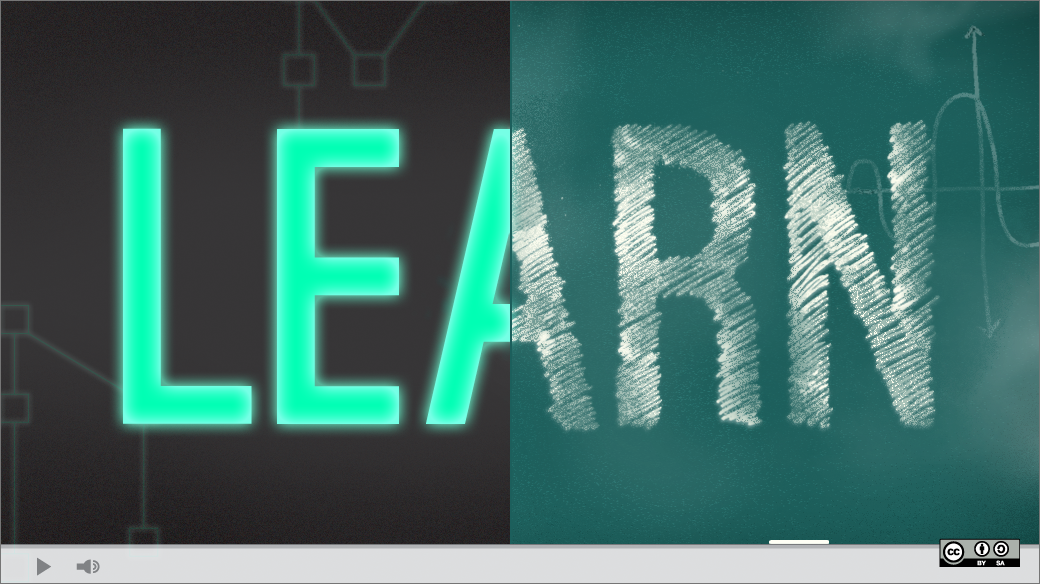 Mobile phones and mobile wallets have a bi-directional relationship with financial education. On the one hand, a degree of financial literacy is necessary for most people to be able to comprehend the product and its potential benefits to them. On the other hand, the ubiquity of mobile phones and the degree to which they have inserted themselves into the lives of the majority of the planet’s population means that they also present a unique opportunity to be a medium for financial education.

In practical terms, this means that if the initial hurdle can be overcome, in theory then the mobile channel has the potential to promote a self-reinforcing cycle of further financial education and improved literacy that may lead to more informed and more sophisticated (and hopefully more prudent and rewarding) financial decision making. The extent to which that is happening in practice is, however, not entirely clear.

As a recent Center for Financial Inclusion (CFI) blog post noted, “a group of key empirical studies have argued that a lack of education and financial knowledge can lead individuals to miss opportunities to benefit them from financial services.” Moreover, despite significant investment in financial education over the past decade or so by a wide range of stakeholders, there exists a significant body of evidence that points to the limited effect of traditional financial education methods, such as classroom teaching or the distribution of printed materials.

Financial literacy and financial education on their own are often insufficient to overcome basic elements of human psychology and behaviors. This observation is not limited to developing markets and mobile money contexts. A recent paper by the UK’s financial watchdog, the Financial Conduct Authority, reported that consumers signing up for a combination of mobile banking apps and SMS alerts resulted in a 24% reduction in unarranged overdraft charges. Additionally, this mobile messaging and mobile access combination resulted in consumers maintaining lower current account balances that bore low levels of interest.

For more basic mobile wallets that are often MNO-led, there is often an emphasis on enrolment and the back-end technology, and less attention is paid to designing a user-friendly interface, (a topic previously touched upon by Mondato Insight). As is well known, this often leads to significant drop-off rates in terms of active usage. Compounding the problem, even when the product has been designed using HCD principles and with a solid user experience (UX) at the forefront of the design process, is that often even less attention is paid to educating users about how to use it.

(It should be noted that this phenomenon is widespread across the tech spectrum; it took Apple, a company that prides itself on its UX-focused design process, five years to introduce a “Tips” app with its last operating system upgrade. The app helps users learn about features on the phone that they may otherwise not know existed.)

Furthermore, even if technical literacy on the part of the consumer is achieved, the misaligned interests for stakeholders within the ecosystem mean that there may not exist sufficient incentive to invest in financial education for the consumer.  If the regulatory regime (or other factors) mean that an MNO-led deployment offers only basic remittance and payment functions, then clearly there is little incentive for an MNO to offer financial education that may lead to a customer need or desire to move on to more sophisticated financial products, such as credit or interest-bearing savings that the MNO may be unable to provide. In some respects this phenomenon is a mirror image of traditional banking’s lack of interest in recruiting base of the pyramid (BOTP) customers who require only the basic sorts of services that some mobile money deployments offer.

This lack of investment also has other origins. Guy Stuart, Executive Director of Microfinance Opportunities, told Mondato Insight that the idea that people would just naturally take to a product built around Human Centered Design (HCD) principles was “odd”. Having a product or service that is approachable and usable is the starting point. Beyond that, there exists a need for “HCD-designed learning materials, cutting-edge tech and pedagogy” that will ensure that the service gets used. Too often, it appears, basic market principles are being ignored in this area, when what is needed is a concerted effort to ensure that the end user gets the right information at the right time. “Financial education” noted Mr. Stuart, “needs to enable supply and demand to meet each other.” And while technology is key to later-stage financial messaging and “nudges”, in the early stages the emphasis needs to be on people.

This sentiment was echoed by Vita Sabrina, who manages the Customer Experience for Indonesian bank BTPN’s WOW! branchless banking product. Vita told Mondato Insight that you need to “lead with the people, not the technology. You must trust agents that can be relied upon for advice, and who will become a partner for the consumer with whom they can discuss any questions they have or problems that may occur.”

Over-dependence on technology and insufficient investment in agent education is a recurring theme in analysis of how to best maximize the impact of financial education. The best conduits are the front line staff who are delivering the service, whether a credit officer delivering a loan product linked to a mobile money account, or an agent who is in face-to-face contact with the consumer in providing OTC services. These are the individuals at whom the educational materials need to be targeted. They have the touch points with the client and they can directly communicate with the client using counter sheets or TV or any medium that enables the front line staff to communicate most effectively with the customer.

Unfortunately, investment in the human capital necessary to achieve this is expensive due to high staff turnover. But some observers, including Guy Stuart, believe that the lack of investment in agent education is part of the reason why turnover is high. Nevertheless, it would appear that the right recipe for success in this area is an emphasis on human interaction in the early stages of a consumer’s experience, and a transition to mobile-originating educational messaging and nudges later, as the consumer gets more comfortable with the products and the platforms. In the final analysis, however, it is important to differentiate between education and marketing, cautions Guy Stuart. The former should be about enabling choice, the latter guiding that choice to a particular product or service. Whether any bank or MNO can be sufficiently publicly-minded to go for one over the other remains to be seen.

On the African Horn of a Dilemma

The Potential Pitfalls of Regulatory Innovation