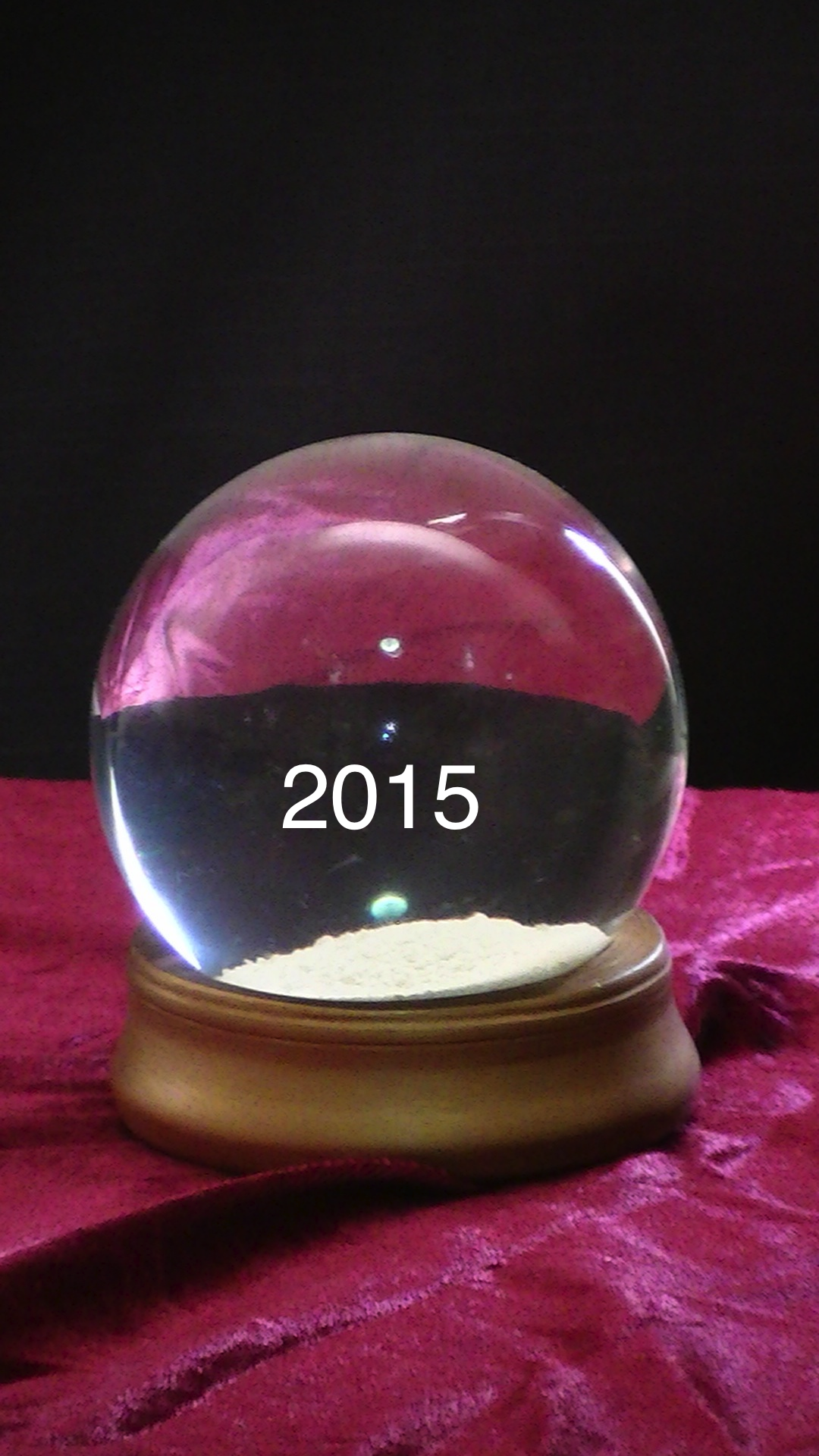 In Mondato Insight’s recent Year in Review edition, we took a look back at our predictions from 12 months ago and did a little introspection to assess how we had fared in our forecasts for the coming year. We didn’t do too badly, and consequently decided that it was unfair that Mondato Insight basks in December glory when others do not share the same good fortune. As a result, we have decided to share the spotlight with some significant figures in the *Mondato *community and mobile financial world at large, so that this time next year the light of these luminaries isn’t hidden under a bush, and they too will enjoy some holiday bragging rights.

We are grateful to our contributors for taking the time at this busy and family-oriented time of year to share with us, and you, what they expect 2015 has in store in the world of mobile finance and commerce.

Emerging Markets: The Rise of Retail and Expanded Financial Services

Payments were the pivot upon which our discussions with our contributors hinged; although much has been made of the rise of mobile money in Africa and the launch of Apple Pay in the United States, in many regards irrespective of whether the market is Kansas or Kenya, the question on many industry minds is whether the mobile channel can become a popular retail payment method. For Pieter Verkade, Chief Commercial Officer of MTN Group, things look promising for the year ahead on the retail front, and not just in those East African markets such as Uganda where mobile money has already made headlines, but also in West Africa – particularly Benin and Cameroon.

In Pakistan, where mobile money services are growing steadily but still with a relatively small user base, Telenor Pakistan’s Chief Financial Services Officer and Head of Easypaisa, Yahya Khan, sees 2015 lending itself towards a diversification in mobile money use cases away from P2P and bill payments, and towards the provision of greater financial services, such as micro-insurance, lending and savings. This will be facilitated by increased interoperability (a subject Mondato Insight touched upon just a few weeks ago).

Similar sentiments were echoed to us in discussions with Prashant Gokarn, Chief Strategy and Planning Officer at Indosat, who anticipates 2015 seeing a move towards more advanced mobile financial services offerings from MNOs – in particular micro-savings and micro-insurance.

Indeed, the confluence of these two trends – the growth of retail payments and the expansion of available financial products – was something that Jacques Behr, Executive Vice President EMEA for Ingenico Group, foresees as being an important aspect of his company’s business in Africa in 2015. He told Mondato Insight that “the issue with the retail payment is that currently merchants can only accept payment while they are expecting additional revenue-generating services to ensure the viability of their business.” The integration of various service providers’ platforms will allow Ingenico terminals to shift “from a cost center to a profit center.” Merchants will leverage the existing terminal to offer additional financial services beyond payments.” The importance of data as a potential new revenue source, it appears, is certainly not going to recede.

Mr. Behr’s sentiments were largely shared by Sharath Dorbala, Head of Sales, Marketing and Product at Amdocs Mobile Financial Services, who sees more banks entering the mobile financial services sphere in the year ahead “both in order to attract new customer segments they don’t serve today – the unbanked – and to improve the profitability of serving existing customers.” Both these factors were also identified by John Rubio, CEO and President of BanKO in the Philippines, who predicts that increasing competition in 2015 in the banking sector in Southeast Asia is going to create a “bloodbath” at the top end of the market, which in turn will focus minds on how better to monetize products and offerings at the base of the pyramid.

Similar to Yahya Khan’s Pakistan-based analysis, Mr. Dorbala also sees interoperability becoming an area of increased attention in 2015, in tandem with enhanced security requirements. Fuelling growth in consumer adoption and a resultant demand for interoperability are, he believes, two important underlying factors in developed and developing markets: the increased penetration of low-cost smartphones in the latter, and in the former the young “millennial disruptors” who will be entering the workforce and bringing with them expectations and habits that will cause them to demand “new and different types of banking and financial services.” This is likely to create scale and sustainability over the course of 2015.

Speaking in a personal capacity, Paul Haberer, Programme Manager: Digital Payments at Tesco PLC (the UK’s largest retailer and the second largest in the world by revenues) highlighted the challenges that 2015 will pose to new payments ecosystems attempting to grow in the MFC space. In particular, he was keen to flag up the impending arrival of EU-wide interchange regulation, capped at 0.30% for credit cards and 0.2% for debit cards, and noted that it raised questions for the underlying business model for Apple Pay in the European context. in comparison to that which it has implemented in the United States, where issuing banks are reportedly giving Apple 0.15%-0.25%. Margins in Europe will clearly be tighter; the incentives for players in the ecosystem are less clear than in North America.

Interchange regulation within the European Union will not only be a challenge for Apple. According to Mr. Haberer, “Paypal could find itself under scrutiny if they don’t pass savings on from interchange regulation to merchants”, and “app stores will come under pressure if Apple and Google continue to monopolize payments processing or use their dominant position to prioritize their own payments products in iOS or Android."

Predictions on fate of Bitcoin, however, demonstrated a perhaps not unsurprising divergence of opinions, as has often been the case in any discussion of the cryptocurrency’s future. Mr. Haberer forecasts that it will “continue to fade with sudden spurts of interest when things get volatile with financial markets”, as has recently been seen in Russia. On the other hand Mike Laven, CEO of secure payments engine Currency Cloud, believes that 2015 will see new business applications for the blockchain, the protocol that underpins Bitcoin (something highlighted by Mondato Insight earlier this year). According to Mr. Laven, the blockchain is set to cause a “rethink of how money moves around the world.”

Mr. Laven also foresees 2015 as being one in which the entire payments industry will begin to seriously re-examine, and perhaps re-imagine, how we think about security (another issue flagged by Mondato Insight earlier in the year). He notes that Apple Pay represents a shift away from authentication and towards identification. This could represent the beginning of a shift for MTOs and remittance companies away from investing large amounts of resources into first identifying the customer in order to comply with KYC regulations, and then authenticating each transaction. Using biometrics to combine authentication and identification would remove a lot of friction from the entire process, and 2015 may see moves in that direction.

All in all, the trend for 2015 seems likely to be what Paul Haberer describes as the “slow, steady march of mobile wallets”. It seems natural then, in that light, that interoperability and questions about security may come to the fore as consumer adoption grows. And although it seems unlikely to be achieved for next December, if correct, this trend may at least see the beginning of the realization of Pieter Verkade’s wish that cards will “just be for Christmas, and not for payments.” But who knows? There probably exists an app for Christmas cards already.

Is MFS in Africa Reaching Maturity?