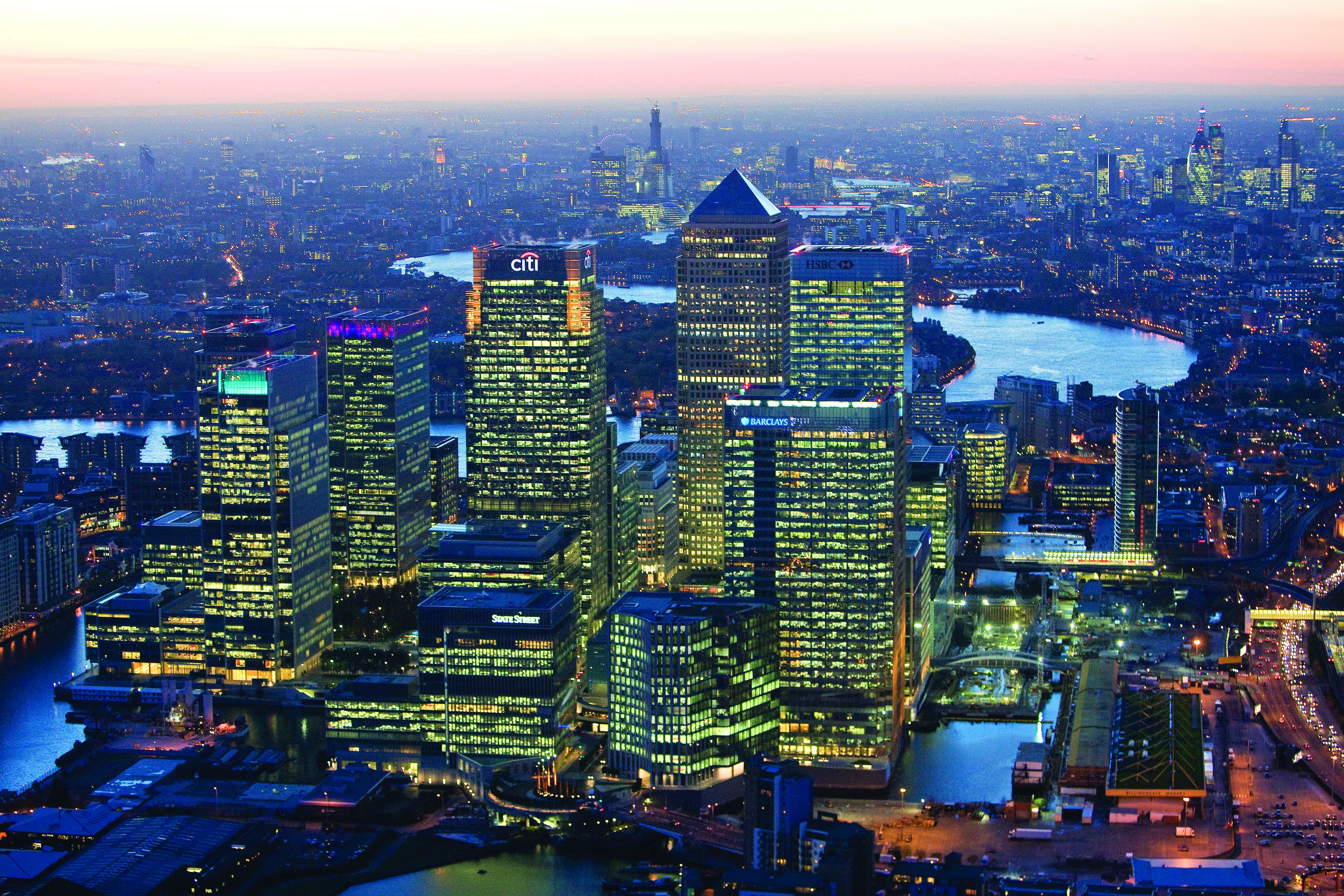 Maintaining the status quo is no longer enough in the financial services sector. With aging incumbents often failing to offer relevant, innovative services, a new generation of start-ups is emerging to fill the gaps. But the financial world can be brutal, and even as young ventures such as Square or iZettle capture headlines, others face myriad challenges in attracting investment and competing with industry giants.

London has proven to be fertile ground for the incubation of disruptive financial technology (FinTech) start-ups. As consumer trust in banks continues to deteriorate in the wake of recent scandals, a recent New York Times article asserts: “young companies are pressing their newcomer advantage.”[1] These start-ups, which include innovators such as Kabbage and GoCardless, seek to capitalize on the gaps left behind by slow-moving, and often unwieldy, banks.

Start-up fever in payments has expanded beyond the UK as well, with nearly 200 payments-related global start-ups each receiving at least $1 million in funding from investors in 2012 – all with plans to shake up the traditional finance sector. In October, for instance, Swedish mobile payments start-up iZettle received over 25 million Euros ($32 million) in Series B funding, and US-based LevelUp attracted nearly $40 million throughout the year.[2]

In contrast to traditional financial institutions, a recent blog post from the Accion Center for Financial Inclusion notes that start-ups are “more nimble and less saddled by complex hierarchy and bureaucracy.” Thus, they are better able to respond quickly to market changes, and to pursue niche, untapped markets, particularly those which may not satisfy the investment criteria of larger financial players.[3]

But despite inherent advantages and increased investor interest, payments start-ups face an array of obstacles that can inhibit long-term growth. Among venture-backed start-ups in general, only about one in four (in the US) manage to return investors’ capital, according to recent research by Harvard Business School senior lecturer Shikhar Ghosh. “If failure is defined as failing to see the projected return on investment, then more than 95 percent of start-ups fail,” his research shows.[4]

Start-up survival is particularly challenging in the financial services sector, given its complex regulatory environment. Though specific regulations differ by country, new entrants to the financial space must acquire a variety of licenses and approvals. For young ventures with minimal initial capital, comprehending labyrinthine regulations can be costly, requiring months of trial-and-error. UK-based currency exchange start-up TransferWise, for instance, waited 18 months to receive a UK operating license before it was permitted to open its (virtual) doors to the public.[5]

According to GoCardless co-founder Hiroki Takeuchi in a recent interview, complex regulations are not a “showstopper,” but they add a burdensome overhead issue for FinTech start-ups. Accessing the underlying, bank-owned financial infrastructure, he said, can be a more challenging process. “To get access, you need to set up some sort of arrangement with a bank that moves at a glacial pace,” said Takeuchi. This can conflict with the interests of newly-emergent companies, which do not have the luxury of waiting years for partnerships to be negotiated.

For a start-up to succeed, it must ultimately be able to attract investor capital – a feat which can be difficult in the heavily-bureaucratic financial sector. For capital-intensive financial ventures such as lending businesses or business-to-consumer offerings, which depend upon a big budget to succeed, limited access to start-up capital can be particularly challenging.[6]

However, financial services giants are often reluctant to invest in or adopt the products of early-stage ventures – opting to avoid risk and maintain the status quo. Spaces for interaction between FinTech start-ups and investors are also limited, and investors or finance executives may be unaware of start-up innovations (although this is slowly changing, as our next article shows).

Shifting The Needle To Success

Despite these challenges, the number of start-ups in the FinTech space are growing, and fast. But as start-ups proliferate, how can they ensure that they are among the success stories (rather than part of the 75 percent of venture-backed start-ups that fail to return investor’s capital)? Interviews with a number of successful start-up founders revealed a few factors that can mean the difference between achieving success, and returning to the drawing table.

According to Kathryn Petralia, CEO of Kabbage, a start-up that uses business activity data such as online sales and social media to assess risk and provide funding to small businesses, the fundraising process is essential – both for raising capital, and creating a seamless business model. “We found that the more we met with investors, the more questions they asked, and the more we were forced to think about and refine our business model,” she said. This strategy has proven successful. Founded in early 2009, Kabbage has received a total of $56 million in equity funding to date, and has won four awards in the last six months for innovation and disruption.

Persistence is also a key factor according to Takeuchi, who said he and his GoCardless co-founders had to speak with an array of investors before securing funding. Getting into the prestigious Y Combinator accelerator program further helped his company get their foot in the door, though he said it is possible to succeed independently as well – as long as you are persistent.

Eric Van Der Kleij, technology entrepreneur and head of the new Level39 FinTech accelerator space in London, further emphasized the need for spaces where start-ups can have constant accessibility to advice from experienced entrepreneurs – “people who have been through the process, and have the scars to prove it.” These mentors can provide honest feedback to emerging entrepreneurs, speeding up the problem-solving process, reducing investor risk, and “shifting the needle towards success.”

Perhaps, start-ups can be disruptive even when they fail. According to a recent CGAP blog post, start-ups – whether failures or successes – can point out where innovation is needed, identify new consumer needs, or identify new business opportunities.[7] But, Van Der Kleij posits that with the right environment, the ratio of successes to failures can be improved, which is what he hopes to accomplish with the Level39 accelerator space, which we explore in the next article.

Accelerators: The Key To Start-Up Success