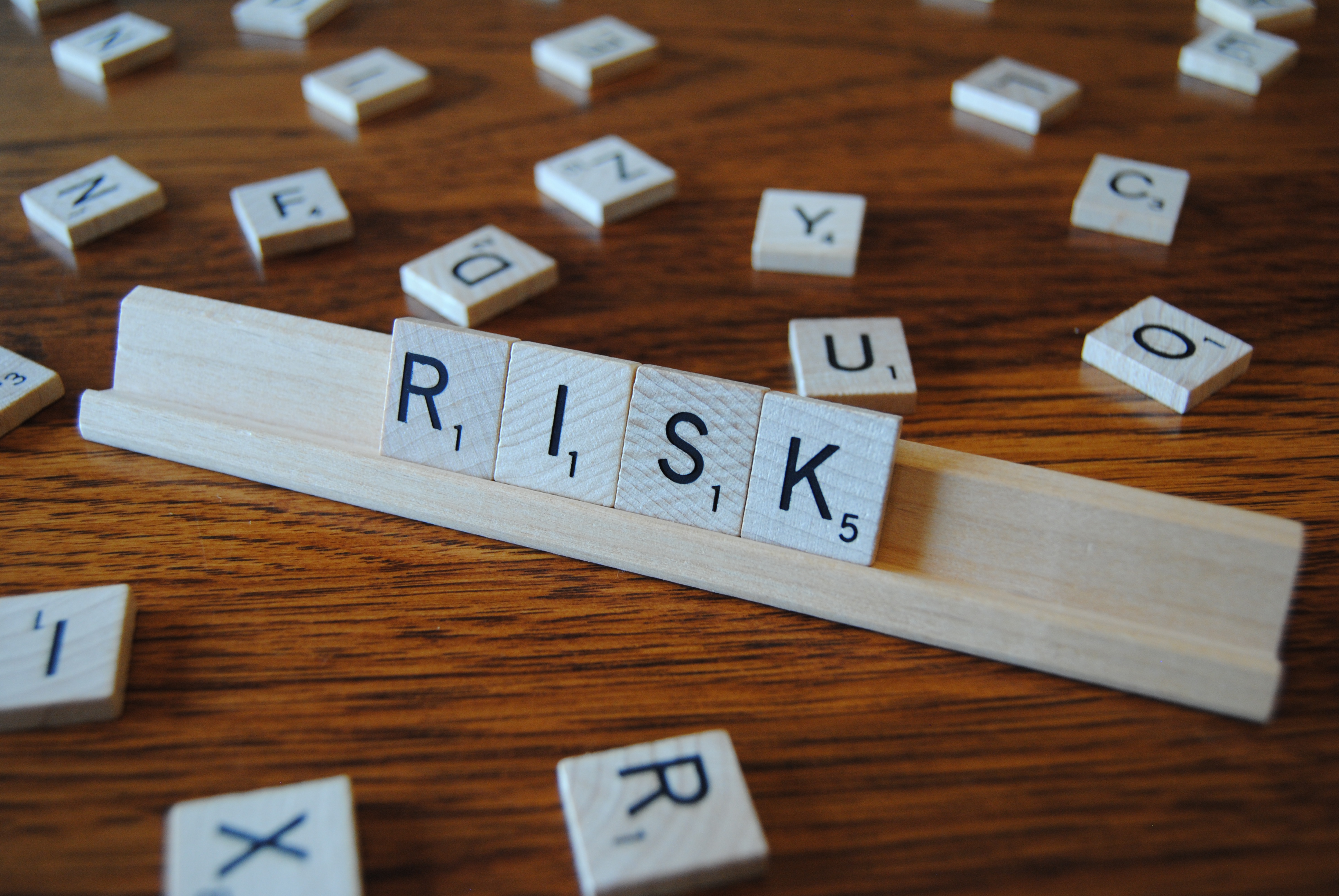 In last week’s Mondato Insight, we touched upon the issue of fraud in mobile money, and asked whether and how it was damaging trust in the product. As we noted a few weeks ago, however, conversely it seems likely that Apple has over-emphasized the loss of trust among the public in credit cards. This points to a durability of the credit card model, or at least the trust that consumers place in the institutions and processes involved.

It is clear from observing developed markets that it is critical to give consumers absolute confidence, or something close to it, that they will not be held liable for any unauthorized transactions on their account. As noted by *Mondato Insight *a few weeks ago, whether liability falls on the bank or the merchant is of little concern to the consumer. The question needs to be asked then, to what extent is such a model replicable in the context of mobile money in developing markets?

It should be noted at the outset that there exists no universal standard governing the apportionment of liability for credit card fraud. Each scheme has its own rules, and these, of course, vary from country to country depending on the jurisdiction’s regulatory environment. For example, back in the days before EMV, European visitors to the United States were often struck by the fact that retail or restaurant staff rarely, if ever, attempted to verify that the signature on the payment authorization matched the one on the credit card. The differing standards were, naturally, a reflection of differing liability-sharing arrangements between merchants and banks, as provided for by contract and legislation.

In the United States, merchants generally bear the cost of fraud (chargebacks), but for most retailers, fraud levels are clearly so low as to not make it worthwhile them checking signatures, or they recognize that successfully forging a signature is not a very high hurdle for a fraudster to have to get over. Conversely, in the United Kingdom so long as a merchant did check the signature, then they are not liable for the fraudulent transaction. What is crucial, however, is that in both cases the customer is protected against fraud, and consequently consumer trust in credit and debit cards remains relatively strong.

The very different business model of mobile money, however, has created a very distinctive balance of risk and liability. Profit margins for mobile money agents are low, meaning that fraud can prove very costly to them, even to the point of putting them out of business. The 2013 Agent Network Accelerator report from Microsave revealed the perhaps surprising statistic that 40 percent of mobile money agents in Kenya anticipated leaving the mobile money business in the next 12 months, citing fraud and armed robbery as the main reasons. The equivalent figures for Uganda and Tanzania were 22 percent and 30 percent respectively.

Although mobile money agents perform a very different function in the ecosystem from retailers accepting a credit card, it should not be forgotten that mobile money agents are themselves merchants of sorts. The product they sell is “e-money”, but the “rails” of mobile money operate in a completely different fashion to card payment networks. When a customer presents a credit card to a merchant, the merchant presents a demand for payment to the issuing bank, and receives authorization and the funds. The issuing bank then bills the customer for that amount. In mobile money, however, when a customer cashes in, they are essentially paying cash to buy the agent’s e-money. If, for whatever reason, a fraudster manages to obtain more e-money from the agent than they were entitled to, the fraudster has essentially stolen the agent’s stock. In this way the MNO that operates the system has no more liability for the loss than a wholesaler does for a retailer who is the victim of shoplifting. This leaves agents in a vulnerable position, particularly when fraud is itself one of a number of factors that create significant churn among mobile money agents, with the result that very many are relative novices to the business.

MNOs have spent considerable efforts in building up trust in their mobile money deployments and brands, and a key component in that has been safeguarding the integrity of their transactions. As a speaker noted at last year’s Mondato Summit Africa, when you are dealing with poor people’s money, you have to get it right every time. Just as with credit cards, it is vital that consumers know that they can depend upon not suffering loss in the event of something going wrong, and in this consumers are also supported by consumer protection legislation in some areas. In many instances, however, this has left agents to bear the cost of building up that trust.

In the long run, as more fully developed digital payments ecosystems develop, there will be less need for agents: as e-money is recycled more within the system, there will logically be less cashing in and cashing out. A prominent example of this is the trend towards connecting mobile wallets to payments cards (see a Mondato Insight from last year for more on this). For developing economies in which mobile money has taken root, however, the agent business model must be sustainable enough to allow the ecosystem to reach that point. It would be somewhat ironic then, if banks and debit cards proved to be key factors in allowing that to happen. Maybe payments aren’t broken after all, Mr. Cook?

How Best to Keep Afloat

Should We Be Worried About Fraud?