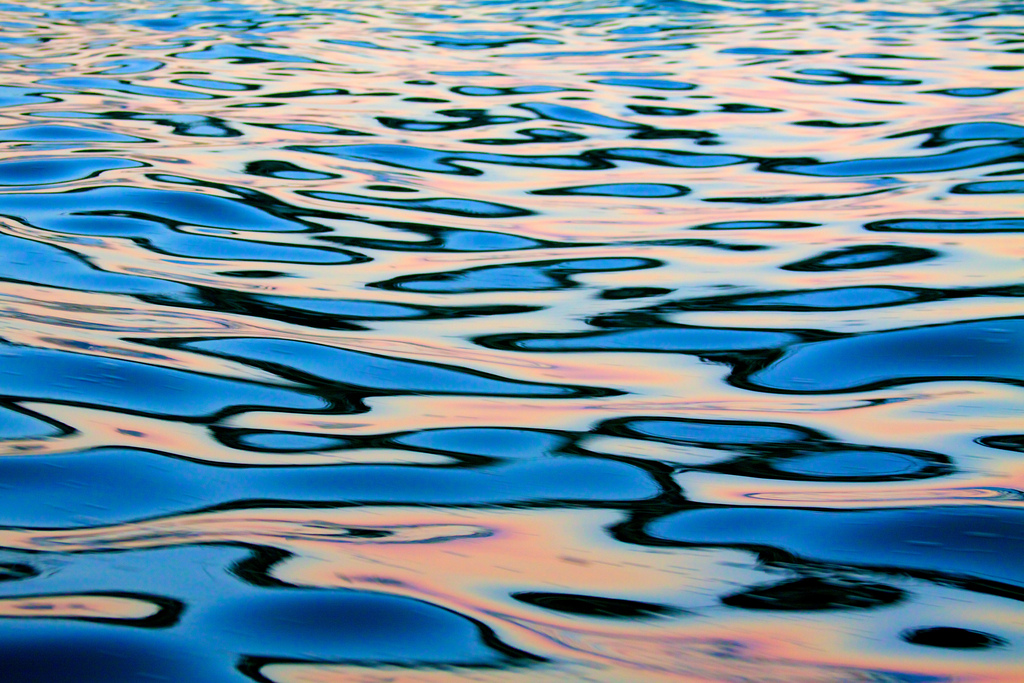 It has long been recognized that one of the main challenges to deploying and scaling a successful mobile money product is agent liquidity, or float management. The use of the word “float” to refer to e-money in the context of small- and micro-entrepreneurs, however, is slightly problematic. While at a technical level, a mobile money agent’s e-money float operates in the same way that their cash float does, at an operational level it is better to think of it as a commodity, to be bought, sold and invested in on the basis of its profitability or ability to generate footfall, just like any other product that the merchant may stock. In terms of understanding agent behavior, then, it can be useful to think of two separate issues, when talking about ‘liquidity’ and ‘float’: a) true liquidity (having sufficient cash available to “buy” e-money from customers who want to cash out); and b) stock management (having enough e-money available to “sell” to customers who want to cash in). Each aspect presents its own problems for agents, the solutions to which may be more or less complicated, depending on the agent’s circumstances.

There are upfront costs associated with becoming a mobile money agent. In addition to (perhaps) investing in a phone from which to manage the account, the agent has to undergo training in order to familiarize his- or herself with the system and learn how to use it. Further to that, the agent then needs to purchase mobile money (“stock”) from a master agent or service provider, to have in their agent account for when a customer wishes to cash in. And all this is for a product line on which the margins are small, and the remuneration for which could be delayed by as much as a month. There is also a constant need to balance the float between e-money and cash in anticipation of regular patterns of demand for each. Furthermore, agents also become visible “carriers of cash” and the target of robberies, and of fraud.

Despite the availability of both cash and e-money for urban agents, it is still not uncommon for urban agents to tell (certain) customers that they have insufficient e-money to allow them to cash-in at the level they desire, if at all. (See here for an instructive blog post from the Helix Institute on this topic). There are a number of reasons why urban agents may lie to customers about the amount of e-money stock they have, or indeed why agents decide to keep their mobile money account balance relatively low. These range from the deployment’s commission structure, all the way to efficiency concerns and concerns about safety. What’s clear, however, is that a lot of agents have difficulties (or no interest) in proactively managing their stock levels, and from a customer’s perspective getting them right.

Non-dedicated mobile money agents (i.e. those for whom mobile money is not their sole product line) are often unwilling to invest in high levels of stock because they may get a better return on fast-moving consumer goods (FMCG) or another investment. Such behavior is rational and based on their perception of the best return on investment (ROI) for them, and the conditions of the market in which they operate. And while in the long run, it might be better to satisfy the customer’s needs on time every time, more immediate priorities may often take precedence, meaning a potentially smaller return on a shorter timescale is preferred.

Evidence from the Helix Institute Agent Network Accelerator surveys, however, suggests this may not be paying off, as dedicated mobile money agents in Kenya earned 19% more than their non-dedicated peers, while the equivalent figure for Tanzania is 34% (it should be noted there was no observable difference for Uganda). A partial explanation for this behavior may be the agents’ mindset: for non-dedicated agents, mobile money is just one of several product lines, the commission for which may not be realized until up to a month down the line. Their attitude towards e-money has to be considered in the context of their larger business, even if that business is quite small.

It has long been assumed that agents in rural areas would suffer from a shortage of cash, as a result of urban-to-rural P2P remittances and cash outs. However, across the three East African countries (Uganda, Kenya and Tanzania) surveyed by the Helix Institute, in one (Uganda) demand in rural areas was fairly evenly balanced between cash and e-money, while in the other two even rural agents reported a shortage of e-money float (or stock).

Across the three countries surveyed, agents reported that an inability to predict demand was a significant factor in their float management difficulties. Other significant impediments were a lack of resources, and the connected issues of having to shut their store and the length of time it takes to rebalance. Helix notes that in Tanzania some master agents are now doing float delivery. This could be particularly important for non-dedicated agents, who may be used to their suppliers delivering to them, instead of them having to go to the wholesalers. In addition, these complaints point towards a significant demand for lines of credit for agents from service providers. The M-Shwari model of slowly building up a credit limit would appear to lend itself well to this problem.

The Cost of Jam

The long-term health of the mobile money ecosystem depends on agents and their availability to satisfy customer demand. In particular, service providers need to think about how non-dedicated mobile money agents view their product, and how it compares to other products they may have in stock. If Coca-Cola delivers to them, then mobile money is probably going to have to do likewise. Extending lines of credit to agents is also likely to bolster float management and overall usage. But most of all, it has to be borne in mind that even if in the long run an agent could make more money through increasing their levels of e-money float/stock, for the poor, bread today is often better than jam tomorrow.

What We Learned At Mondato Summit Africa 2015

Who Should Carry the Burden of Risk?