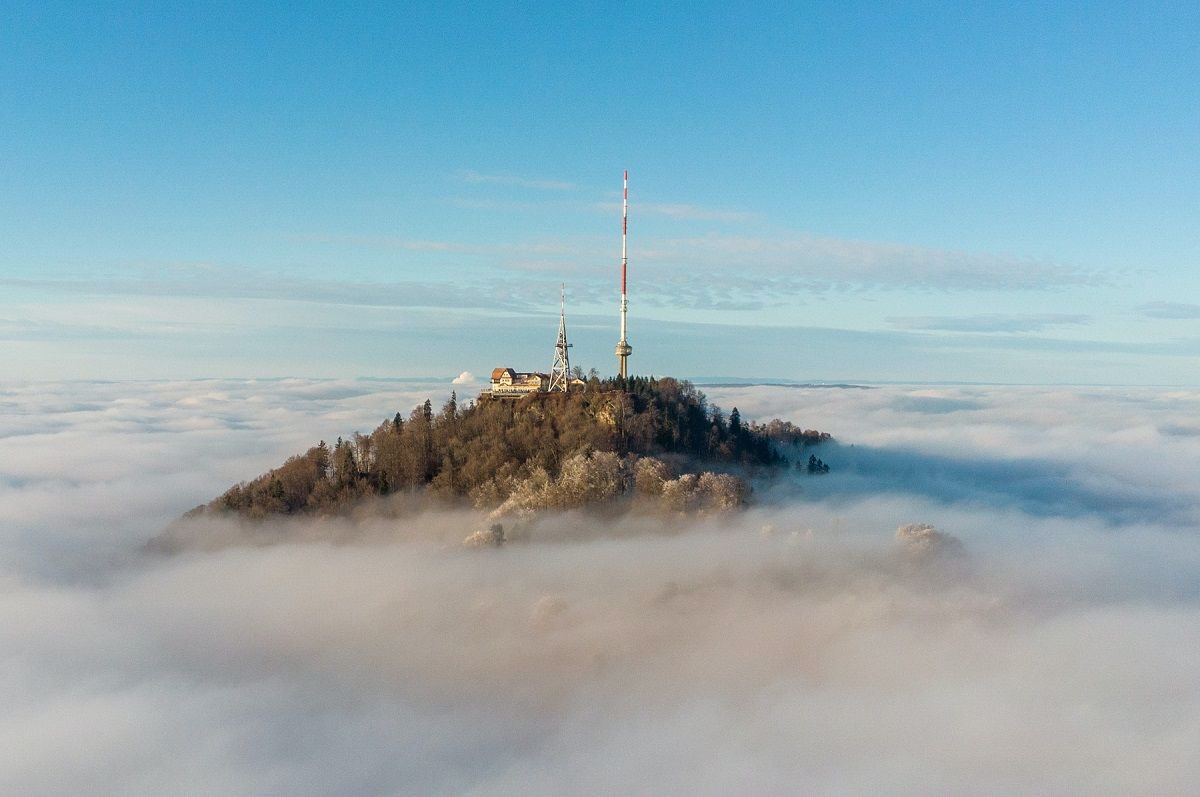 5G will change the world -- or so we've been told. Marketing efforts for the next generation of mobile network began in 2018 and promised a 2020 launch, but questions remain today about what we should expect from this new technology. Admittedly, the benefits of 5G networks may remain nebulous for the average consumer in the short-term, but fintechs (and financial firms more broadly) may expect a boost to certain areas of their business. However, until a game-changing, paradigm-shifting 5G-based killer app arrives, the new network likely won't produce radical change for digital finance practitioners in the short term. So for all its promise, 5G is perhaps better viewed as the kind of innovation that enhances existing capabilities, rather than one which will change the world overnight -- that is, until the right use case comes along.

A Revolution Not All At Once

For those who remember headlines and advertisements back in 2018 claiming “the 5G era is now,” 5G tech might seem more smoke and mirrors than reality. The Cisco Annual Internet Report published this March predicted that even by 2023, only 17% of North Americans will have 5G connections--and that is the region with the highest expected rate in the world. Although Verizon, AT&T, and T-Mobile have already deployed different types of 5G networks in cities throughout the United States, the "nationwide" coverage some have boasted in marketing materials is misleading. For one, consumers must buy new, 5G enabled phones, which are on offer from limited suppliers, to access the network. Popular manufacturers like Apple have yet to release devices that are compatible with the tech—though the iPhone 12 launching this coming fall is rumored to have 5G capabilities among other new features. Second, offering 5G coverage can mean different things even with the same provider. The hyped superfast millimeter wave 5G only works effectively when users are closeby and signals are uninterrupted by common barriers like walls. Given these challenges, most carriers are offering access to low- and mid-band 5G that is still faster in some cases than 4G and WiFi. Lastly, carriers have been cagey about revealing the exact extent of their 5G coverage in the United States, making it hard for consumers to know whether coverage will extend to their area and potentially masking competition and broadband deficiencies from government agenices.

In fairness, the COVID-19 pandemic has disrupted business plans everywhere. Chris Pearson, the president of the industry trade organization 5G Americas told Mondato that 2020 was poised to be a big year for 5G launches across the Americas; “However, the COVID-19 pandemic forced many operators to postpone their original launch dates.” While the pandemic may have delayed the deployment of 5G, some network carriers have taken the opportunity to show how 5G could be employed to navigate life in the post-pandemic, as echoed by René Dufrene of AT&T in comments to Mondato:

COVID-19 has accelerated the digital transformation for financial Institutions of all sizes. Contactless payments, digital banking, and virtual financial advisors are just a few of the use cases that will benefit consumers and businesses globally. 5G can provide incremental value to all of these and more. All [these use cases] require high levels of security for identification and protection of sensitive information.
René Dufrene, GM Industry Solutions - Fincancial Services, AT&T

While it may take some time for the impact of the technology to reach a critical mass of users across markets, 5G will leverage two key benefits over 4G LTE: reduced latency and the Internet of Things (IoT). Since 5G has the potential to increase connection speeds to 1-10 Gbps (up from the 10-20 Mbps enabled by 4G), the network will facilitate more and faster interactions with the internet. Its speed is essential for the functioning of the IoT in that it enables communication between different devices at instantaneous speeds. IoT has the potential to connect user’s phones, laptops, cars, smart homes, and wearables like smart watches to create new integrated experiences.

Fintech, like many industries, will likely benefit from low latency and the IoT. Together, these innovations will drive an increase in transaction volume by delivering faster speeds and augmenting how customers can interact with fintech across segments. Mobile payments will grow with the ease of near-instant transfers and new payments options on different devices like smart watches. Better internet connections will also make mobile payments more reliable--for example, at the concessions stand during a packed stadium game--making digital payments the go-to choice for such situations. 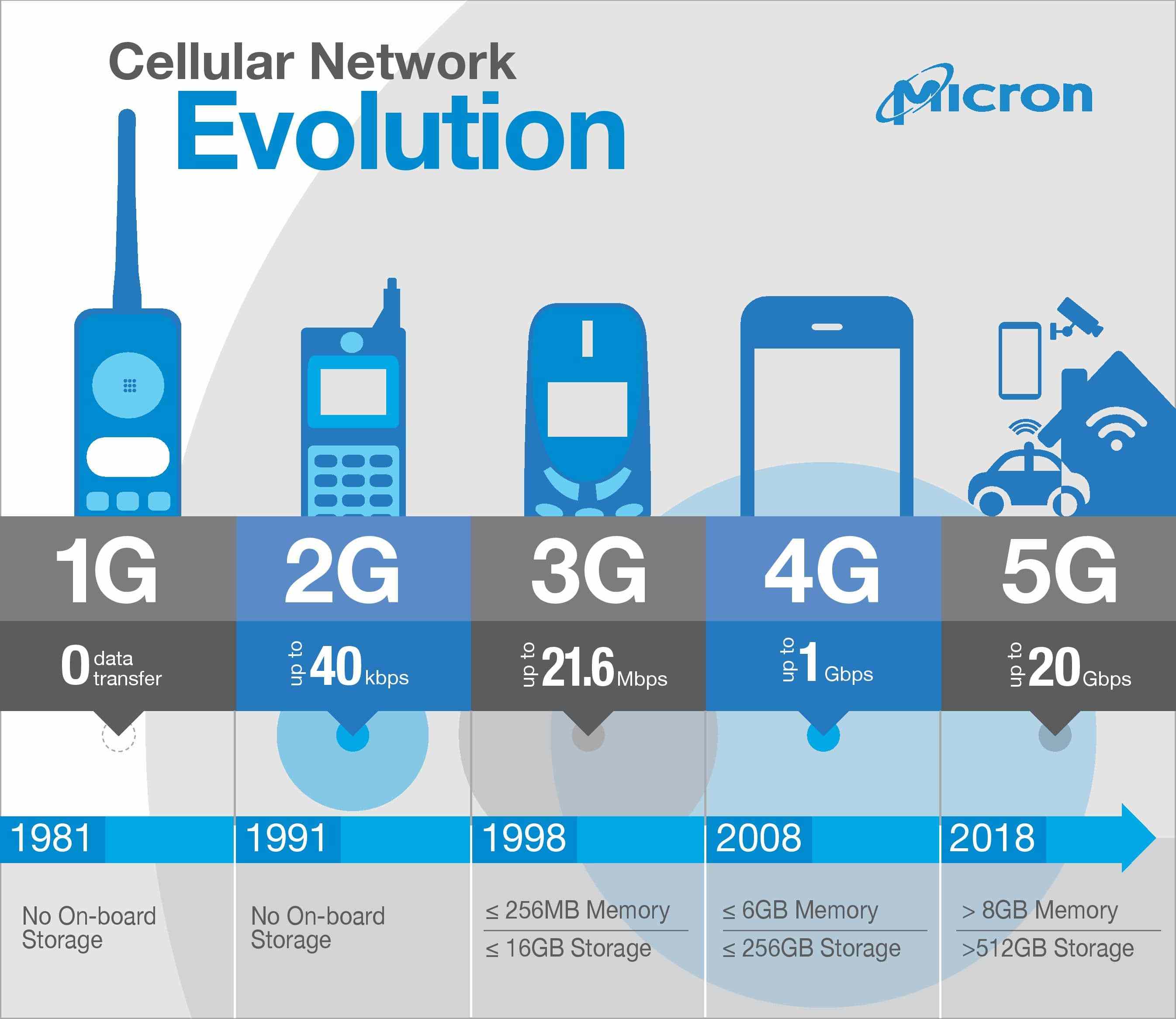 Fintech that is integrated with e-commerce and retail will also greatly benefit from increased user data tracking. 5G networks will be able to provide more precise and detailed data about user interactions than previous network generations, giving firms more to work with in terms of better understanding and targeting their customers. This may be a limited benefit, however, should governments pass user privacy laws. Though the United States has failed so far to pass new privacy legislation, the sheer volume and breadth of data 5G will be able to compile might spur lawmakers to action.

5G is also expected to improve end-to-end banking. Chris Pearson of 5G Americas told Mondato that banking will be “enhanced with blockchain-enabled smart contracts... 5G networks are being built with cloud, edge, and AI in mind, which allow for greater capacity for network operators to automate management.”

He also highlighted 5G-enabled mechanisms that will improve security and fraud prevention in fintech:

Some of the greatest potential for 5G in fintech is in how it will integrate with and improve existing technologies. While these possibilities have yet to be explored and developed, AT&T's René Dufrene suggested a few:

With edge computing, 5G could complement its current functionality for fintechs that cater to customers across geographies. Edge computing serves as a sort of digital last mile, delivering only the content that users see and interact with like graphics to complement the core functions that come from the main server based far away. As the IoT becomes a reality, more and more devices will communicate with each other, placing exponentially more demands on servers and making super fast edge computing essential for a seamless user experience.

Faster speeds are at the core of the changes 5G will bring to fintech in the short term. This applies to the gamut of fintech offerings from traditional financial services to newer frontiers like blockchain and cryptocurrency. While there are certainly innumerable benefits to be gained from faster speeds, there are still many uncertainties about how to translate speed into new use cases, and most importantly how to make money.

The Hunt For a Killer

A big barrier to why 5G deployment seems delayed compared with marketing and analyst hype is the absence of an obvious way to monetize the new network. 4G LTE already performs most of the functions 5G will: for example, you can already stream video with decent quality to anywhere with access to the 4G LTE network. Streaming capacity was one major benefit in jumping from 3G to 4G LTE, but the movement from 4G to 5G doesn’t have such a new, distinctive benefit for consumers yet--it’s just a lot faster than the status quo.

Harvard Business School Professor Felix Oberholzer Gee explored the problem of monetization of and consumer interest in 5G on a podcast in February. “The desire to have marketing runaway ahead of where we actually are I think is the tension between the cost of investment and then consumer willingness to pay for more and faster speeds.” In order for consumers to be willing to pay more for access to 5G, there has to be a more tangible benefit. This will most likely come from a killer app. “The smartphone was the app that even created all this demand for connectivity. If another killer app, maybe autonomous driving comes along, I think we will see something very similar. The question is, of course, how will that value be divided up between the operators and whoever comes up with the killer app.”

Without a killer app to revolutionize the 5G landscape, fintech won’t be radically impacted by the network in the short term beyond a bump to the speeds of transactions. There has been plenty of speculation about what could be the killer app that makes 5G both essential and monetizable, from smart city infrastructure to industrial automation. Considering how 4G LTE enabled the rise of the smartphone and how much almost every industry has changed and adapted since then, the right killer app could validate 5G much the same way, generating payoff for investments in network development while opening a new world of end user experiences and features.

Despite some promising use cases of 5G technology for fintech, more challenges remain. It is unlikely that the deployment and uptake of 5G will be even across markets. Emerging economies won’t see the benefits of 5G without considerable investment in infrastructure and affordable devices with which to access the network. Complicating matters is the geopolitical conflict over who will develop the network, and where. Choosing a provider for 5G infrastructure is now a matter of international affairs (and, of course, national security).

The faster speeds and better data provided by 5G will certainly enhance the capabilities of fintechs in the long term, but for now it is still unclear when exactly this new tech will be fully deployed and accessed by a critical mass of consumers and businesses. Tech-forward fintech companies likely have an edge when it comes to harnessing the benefits of this tech over their more traditional competitors. But the key to 5G success in fintech will hinge on innovations to improve the capabilities of user experiences and to monetize these benefits. At the moment, there are still limited use cases of this technology for fintechs; however, given time, a new 5G killer app may change the game altogether. So fintechs, investors, and regulators should prepare for all that 5G could unlock, and watch for the onset of new headwinds as the world emerges from the COVID-19 era.

There's Something About Jio