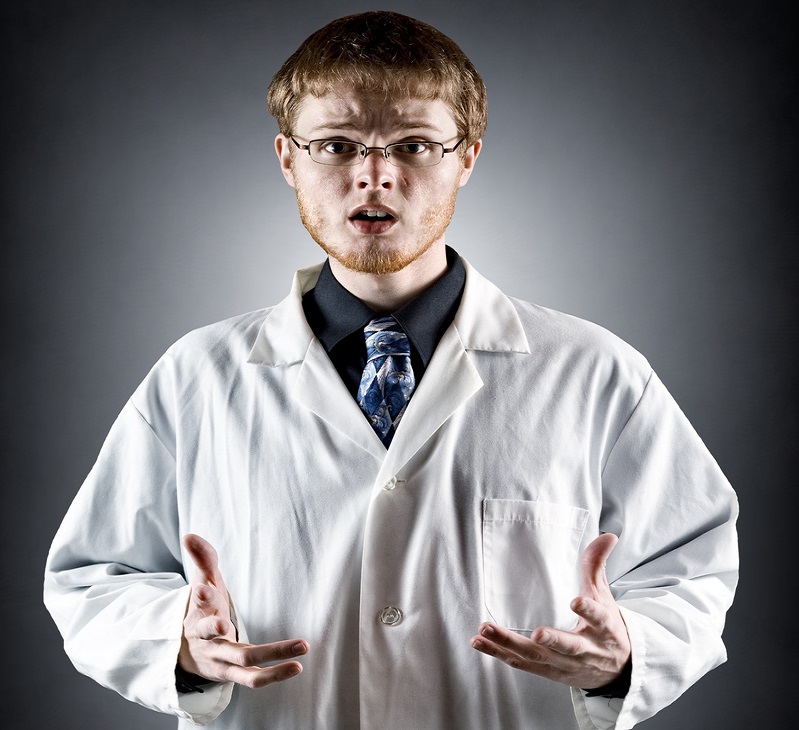 The ‘transformative power’ latent in digital finance and commerce (DFC) on a national or transnational basis is an insight well-received by corporates, economists, governments and humanitarians alike. The degree to which this transformative power has been documented, however, and the nature of literature available, do not seem to justify such a resolute and uniform cross-industry conclusion.

In fact, the theoretical impact of DFC is more couched within the reasoning of financial inclusion than hard-hitting empirical evidence. And, when compelling studies are trotted out, the results are often framed within the context of individual, family and firm-level outcomes or changes in behavioral trends. The recent publication of research that relies on quantitative methodologies to evaluate the macroeconomic effects of M-PESA in Science Magazine, though, suggests that perhaps the tide is turning on how the impact of DFC is not only conceptualized, but substantiated.

Too Comfortable in Legacy Logic?

The first aligns with the philosophy that financial inclusion catalyzes economic growth, as was demonstrated in an IMF-MIT collaboration. Indeed, the relationship between financial inclusion and macroeconomic metrics has a much more meaty academic history than that of digital finance, with multiple angles explored - from growth and inequality to stability. As digital finance merely represents an extension and deepening of financial inclusion - with the mobile and desktop empowering those without a historical avenue to traditional financial services - tentatively, the logic holds.

An increase in access, whether on the firm or the individual level, hypothetically, creates ripples which will inevitably translate on a macroeconomic scale. More pronounced firm participation in the formal economy would strengthen the tax base and the efficacy of monetary policy as opportunity and entrepreneurship proliferate by virtue of expanded credit, micro-payments, and supply-chain financing. The enveloping of individuals into the formal economy, too, would have similar consequences, albeit by smaller margins.

Productivity is the second tenet central to digital finance economics. Long-term economic growth is a direct result of raised labor productivity, wherein productivity is defined as the Gross Domestic Product (GDP) per an one hour input. Digitization, in general, is a technological advancement that has allowed for an hour labor input to correlate to an exponentially larger value of GDP, as human capital hours are optimized and task implementation time is shortened. However, digital finance, in particular, also adds to productivity by augmenting human capital quality, a by-product of financial inclusion as underserved populations invest in themselves.

While productivity gained from digital finance is fairly straightforward to measure from the perspective of a firm, there have been few quantitative models which have forwarded aggregated values - or calculated the percent added to GDP due to the adoption of digital finance.

Initiatives that have sought to 'appraise' the economic impact of digital finance have had trouble in isolating the "digital" in digital finance and transcending methodologies that merely capture the broader effect of ubiquitous finance. Studies, too, that have customarily pursued this question are usually limited to individual and firm-level information and surveys, testament to the difficulties of collecting such far-reaching data needed to formulate regression models and glean macroeconomic insights.

So what methodology has the research typically relied on? In a survey of the empirical literature relating economic outcomes to mobile money, a pattern emerges:

There are qualitative studies, but fewer quantitative studies. Econometric modelling difficulties imply that the conclusions drawn are often suggestive only. Since institutional structures, regulation and demand patterns differ
across countries, generalisations of evidence need to be made cautiously. The bulk of empirical work has employed survey data at the household or firm level; and there are a few macro-studies.

Due to the nature of what data is readily at hand, the qualitative analysis of consumer behaviors and tendencies of both SMEs and individuals have proven to be a favorite strategy to extrapolate the macro-repercussions of digital finance.

Findings from the Nationally Representative FII Tracker Survey in Kenya, for example, concluded that 14 percent or M-Shwari users had borrowed funds to cover business expenditures - the second most popular reason to obtain a mobile loan outside of personal consumption smoothing. This bodes well for the logic that digital finance is an extension of financial inclusion, and therefore snowballs into the same economic effects as hypothesized by Financial Development Theory. Or, in an individual-centric study in Uganda, mobile money adoption was a first step in mobilizing the financially disenfranchised to get on the first rung on the ladder with a functional savings account.

Apart from evidencing the philosophy of financial inclusion, there, too, has been a push to detail the gains in productivity that have stemmed from digital finance. Government campaigns are often front-and-center in these efforts as the public sector attempts to measure its own impact. The Mobile Solutions Technical Assistance and Research (mSTAR) project, an experiment of USAID, has even compiled a tip sheet in order to better standardize and record the benefits of mobile money.

Although proof of productivity improvements in the private sector derived from digital finance is often anecdotal, or not open-source, the Bank of Uganda alluded to digitized sources of SME profit - ranging from dips in administrative costs to swifter transaction times - in a presentation for the GSMA. In fact, the Bank of Uganda revealed that the power supplier UMEME enjoyed a rate of revenue collection of 99.1 percent in 2014 compared to that of 94 percent in 2012, a jump attributable, in part, to a national surge in mobile money payments.

Extracting the Macroeconomic Value of Digital from Digital Finance

The end of 2016 has begun ushering in a new era of studies. As the availability of data multiplies, and data-sharing, transparency, or uniformity issues are addressed by global charters, such as the G20 Financial Inclusion Indicators, macroeconomic modelling which approximates the macro value-added of digital finance will become more tenable.

This past December, Science Magazine circulated a paper that estimated poverty reduction in numerical terms due to mobile money. In short, the study quantified the impact of the exogenous change in access, as defined by proximity of households to M-PESA agents, on consumption and income. The results were a staggering reaffirmation of the potential intrinsic to digital money. Roughly 194,000 households in Kenya, or 2 percent in cumulative terms, shifted out of extreme poverty due to M-PESA. And of equal interest, 185,000 women abandoned their original industry of employment to join the ranks in business and retail.

A McKinsey Report, distributed in September 2016, further bolsters the library of new literature that hopes to disentangle the value-added of digital finance from the status-quo of conventional finance itself. With the aid of McKinsey’s proprietary general equilibrium macroeconomic model, the brief judged that the continued prevalent use of digital finance is tantamount to a 3.7 USD trillion dollar boost by 2025 to all emerging economies (a 6 percent hike versus a business-as-usual scenario). Two-thirds of this increase is owed to higher productivity of both financial and non-financial entities achieved through three major mechanisms:

As financial landscapes around the globe formalize, digitize, and ultimately become more inclusive, the metrics and methods selected to determine impact, too, will become more sophisticated. The capacity to go beyond firm and individual-centric insights, and to communicate the macro-outcomes of digital finance with confidence will better equip government officials and corporate leadership in their quest to drive global growth. And, if for nothing else, framing digital finance as an X addition of jobs, or an X percent upturn in GDP, or an X percent decline in poverty might light a fire under politicians and businessmen who are cagey to ensure material well-being for the masses in a climate of populism.