It has long been a cornerstone of conventional analysis of mobile financial services (MFS) that governments have a vital role to play in the development of effective and comprehensive mobile payment ecosystems. Some two years ago, Mondato Insight covered the issue, in a post entitled "Is G2P The Key?", in which we examined the "dump and pull" phenomenon, wherein recipients of government benefits who received payments via digital wallets immediately then cash out their e-money for hard cash. In conclusion, we noted that

The reasons consumers cash out are numerous, but ultimately it boils down to the lack of an incentive to change their behavior and stop paying for their goods and services in the manner they are accustomed to and comfortable with.

Although that particular Mondato Insight focused on government's role in catalyzing merchant payments via G2P disbursements into digital wallets, to some extent the analysis was putting the cart before the horse. After all, except for basket-case economies with hyper-inflation in which money simply rolls off the printing presses, a necessary precursor to government redistribution of wealth is the collection of taxes, potentially putting P2G and B2G payments ahead of G2P in terms of importance and their capacity to leverage mobile and digital payment channels.

Indeed, it is pretty clear that governments have the means to create the right incentives to change tax-payer behavior, and nudge them towards paying their taxes in a different manner from the one to which they are accustomed. And in a small but growing number of countries, they are doing just that.

Although much of Peru looks down, literally, from the Andes onto Amazonia and Brazil, Peru has spent much of the past decade in the metaphorical shadow of its Lusophone eastern neighbor. While Brazil's size and population of over 200 million mean it is always going to attract more attention, nevertheless Peru has experienced a decade and a half of economic growth that would probably have earned it the epithet "tiger", had the Celtic variety not put the name out of fashion.

Similarly, Brazil's success with agent banking and other eye-catching government initiatives has meant that it has grabbed a lot of attention in the Digital Finance and Commerce (DFC) sphere, though it has never quite managed to live up to heightened expectations. Peru, on the other hand, has been toiling away to introduce a national, interoperable mobile payments platform, known as Bim (short for Billetera Móvil, or mobile wallet in Spanish), in what has become one of the most successful examples of the ecosystem approach to the development of scaled mobile money infrastructure.

Often known as Modelo Perú, Bim is the product of cooperation between the country's banks, MNOs and government. Rather than see varied inter- and intra-sectoral interests vie for control of the market or accrue significant early mover advantage, these erstwhile competitors from the financial and telecoms industries have come together to ensure that their competition grows the digital financial services market in Peru, rather than stifling it through excessive fragmentation (a process that can be seen in the United States with the explosion of 'X-pay' wallets from Citi to CVS to Kohls). This level of cooperation was undoubtedly helped by the fact that there is clearly enough pie to go around. Even by South American standards, Peru has high levels of financial exclusion, with some 70% of the country's adults (out of a total population of 30 million) having no bank account at a formal financial institution.

Bim includes the technology (the transactional platform), the brand (the acceptance mark, the marketing campaign) and the business rules (user types, transactions, fees, agents, interoperability, openness)... Transactions between the accounts on the platform happen in real time, and Bim users can transact across issuers and mobile networks with ease. The process of settlement involves the platform calculating the total values transacted since the last settlement (currently 24 hours), between user types, fees, and across financial institutions. The system then sends payment requests to each issuer through the national switch to balance the funds between issuers. At the beginning of every day, the funds held by the issuers is always equal to the value of the funds held by their Bim customers.
BTCA Modelo Perú FAQs

Underpinning Bim is the participation of the Association of Banks of Peru, ASBANC, the trade body for the private banking sector. ASBANC is the majority shareholder in Pagos Digitales Peruanos (PDP - Peruvian Digital Payments), the company that developed and operates Bim. 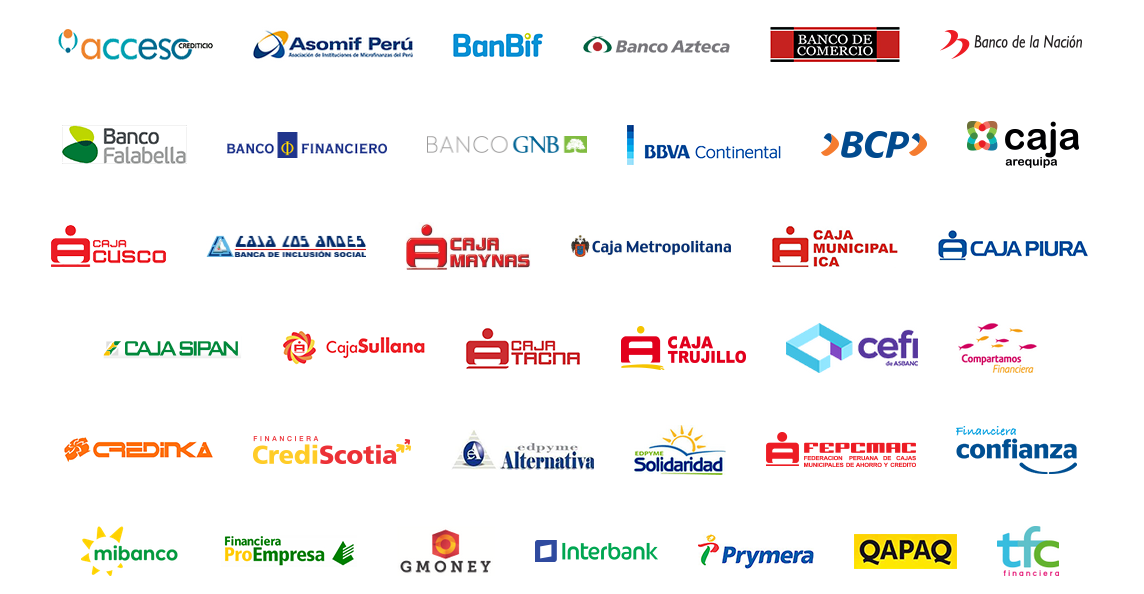 It is notable that ASBANC's financial education institute is the entity standing behind PDP, which will essentially operate as a not-for-profit, putting revenues back into the further development of Bim. This points to a welcome recognition on the part of the banking sector that the availability of a technology counts for nought if the intended users don't know how to use it. To this end Bim, via the ubiquitous mobile channel, is a tool of both financial education and financial inclusion - a "gateway drug" or on-ramp for financial inclusion, that will contribute to economic growth and create opportunities in the future for ASBANC's members to sell more sophisticated financial products to Peru's newly financially-included citizens.

This push for much greater financial inclusion in Peru comes under the aegis of the Government of Peru's 'National Strategy for Financial Inclusion', that was launched in the middle of 2015. The newly-elected President of Peru, Pedro Pablo Kuczynski, has indicated his intention to continue many of the policies of his predecessor, Ollanta Humala, in this area, and last week Peru's Ministry of Finance co-published a diagnostic report in cooperation with the UN-based Better Than Cash Alliance (BTCA).

As a result of the cooperative, ecosystem approach adopted by key stakeholders in Peru, the country's government is well-positioned to promote and incentivize digital payment flows without facing the accusation of offering preferential treatment to one sector or institution over another. <!--- Chris, in one of the posts I sent you, they actually say that the Peruvian government has agreed to use the channel for conditional cash transfer programs, so we should state that here, rather then just what it hopes to achieve in the long run --->As such, the BTCA report was able to recommend that Bim, "a key asset for Peru", be extended to facilitate G2P and P2G/B2G payments. (In fact, the government has already switched two benefit programs to digital payments). At the sub-national level, the report estimates that some 10.5 billion soles (or US$3.5 billion) are currently paid in cash and check to local government entities in property taxes and municipal charges. Promoting a switch to digital payments (including but not limited to Bim) has the potential to generate savings for government and create opportunities to bring into the financially-included fold large numbers of Peruvian taxpayers.

Peru is perhaps uniquely well-placed, as a result of Bim, to leverage P2G payments into becoming a major weapon in its financial inclusion armory. A recent report from Karandaaz noted that four factors would likely determine the viability of P2G as an effective financial inclusion strategy:

Peru appears to check the boxes on the first three points, but progress needs to be made on the last point. After a buoyant initial start, Bim has fallen below its targets for registered users. But the government has the power to use the tax system to nudge taxpayers from their state of readiness and into the brave new world of digital payments. If it is successful, Modelo Perú could become a modelo global.

Move Over Techies, Farmers Are the New (and Old) Frontier