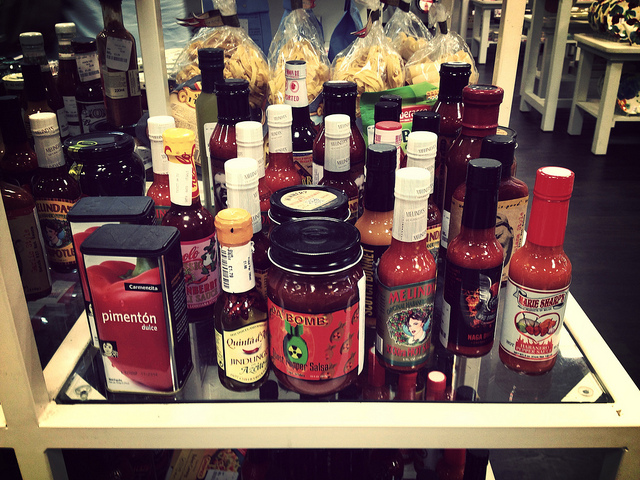 A great deal has been written about what factors are important in generating scale in a mobile money (MM) deployment. Poor physical infrastructure, strong agent networks, high levels of financial exclusion, positive user experience, management buy-in, internal migration, high crime levels and a strong MNO brand have all, correctly, been identified as playing an important role in separating mobile money’s sprinters from its limpers. However, two additional key elements have to exist before a mobile money deployment can begin to pick up enough speed to put it in the fast lane: regulatory approval, and consumer trust. Without them, the deployment is likely to prove an expensive folly.

Regulatory approval and consumer trust are not fully independent factors, but rather are likely to be influenced by the same external forces, and exert influence on each other in a positive or negative reinforcing fashion. An MNO seeking to launch a mobile money deployment that doesn’t positively engage with regulators from the outset may never get the chance to earn consumer trust. If a mobile money service is treating its customers poorly it is likely to earn both the opprobrium of regulators and the distrust of consumers. And negative noises from the regulator about poor compliance or some other regulatory failure are likely to leave a large dent in consumer confidence in the product. As such MNOs, or other mobile money operators, need to tend to these relationships with care and caution, not just at the outset, but also throughout the deployment’s growth phase and beyond.

It was with these two audiences in mind, therefore, that the GSMA published last fall its Code of Conduct for Mobile Money Providers. Endorsed by 12 MNOs or MNO groups that between them represent more than 82 deployments in over 50 countries that cater for 80% of the world’s total active mobile money customers, the Code and its best practice guidelines commit the providers to “implementing practices that will ensure that mobile money services are safe, reliable, and fair to customers.” In addition, it addresses the protection of customer funds and the mitigation of risk involving money laundering and the financing of terrorism, concerns that occupy the minds of regulators and central bankers more frequently than those of consumers.

What the Code of Conduct’s concerns have brought into focus, however, is the range of challenges that a mobile money provider faces in order to maintain a balanced and positive relationship with both regulators and customers. Moreover, while the popular media and imagination tend to focus on the headline-grabbing issue of fraud (a subject dealt with by Mondato Insight a few months ago), the Code emphasizes the importance of reliable service provision, complaints handling, and data protection issues. (In fact, the word ‘fraud’ only appears once in the entire Code, in reference to “risk-based fraud detection/prevention systems”, which would appear to refer more to the MNO being defrauded than the customer). As the GSMA website blurb accurately states, overall then the Code is aimed at promoting “consistent risk mitigation strategies” for the MNO.

A recent CGAP Focus Note has served to bring the wisdom of this approach into even sharper focus. ‘Doing Digital Finance Right: The Case for Stronger Mitigation of Customer Risks’ highlights seven areas in which customers perceive risk that may cause them to reduce or cease using digital financial services (DFS). What is particularly noteworthy is that fraud (of which perception was high but experience low) lay in sixth position out of seven. At the top of the table, on the basis of research across 16 countries, was network/service downtime. It is technical backups and failures on the part of networks and services that do the most damage to customers’ trust in the deployment. This results in a number of undesirable consequences, from entrusting the agent with the money to transmit later (the sort of risky practice that mobile money was originally meant to prevent) to funds being stuck in limbo between sender and receiver. For receiving customers with immediate liquidity needs this is clearly harmful. For both parties involved it is bound to be very frustrating.

The problem of network downtime, along with the other common problems identified in the Focus Note (lack of liquidity; confusing user interface; poor customer recourse; nontransparent fees and terms; fraud targeted at customers; inadequate data protection) should serve as a wake-up call to mobile money providers. At the core of all of these customer risk areas is actually poor customer service and customer experience. While the analysis is framed in terms of “risk to consumers”, what is presented (with the possible exception of fraud) are a series of complaints from customers who either dislike the user experience or are unhappy with the service they receive, either at the time of or post transaction. This would suggest that there exist openings in many markets for mobile money providers who are willing to offer Base of the Pyramid consumers a high standard of customer care and user experience.

It is, of course, a lot easier to talk in theoretical terms about the need for a good customer experience than it is to deliver one (and Graham Wright does a good job at explaining the practical problems here). This is even more so when the service is provided by agents who receive low profit margins and have other product lines to sell, and who may also be selling competitors’ product. Under these circumstances, however, it becomes even more important that the technical elements and ‘post-sale care’ meet customer needs and expectations. In that light, CGAP’s suggested ‘Five Ways Providers Can Do Digital Finance Better’ can serve as more than recommendations for reducing barriers to consumer adoption and active usage. When read alongside the customer-centric aspects of the GSMA’s Code of Conduct, they are to some extent a ‘how to’ guide for implementing its best practice provisions. And taken together, they might well constitute a recipe book containing the ‘secret sauce’ of a highly successful sprinting mobile money deployment.

Can Mobile Money Improve Your Health?