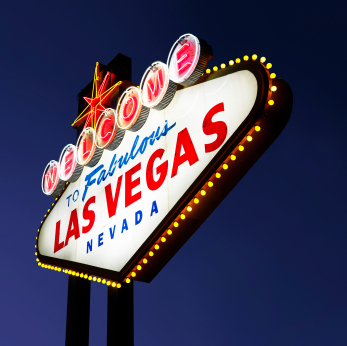 They say what happens in Vegas stays in Vegas. But this time we are breaking that rule to share with you the most exciting industry trends and product launches that emerged from last week’s Money2020 conference.

From thought-provoking keynote speeches and exciting product debuts, to a beautiful Las Vegas venue complete with interactive demos and Cirque du Soleil performers, Money2020 has – in only two years – established itself as a must-attend event for the digital financial services industry. We had the opportunity to attend the event, which took place last week, and wanted to share with you some of the highlights.

Disruptive Launches, From Startups to Giants

How to Launch Successful E-Commerce Ventures in Southeast Asia & Beyond