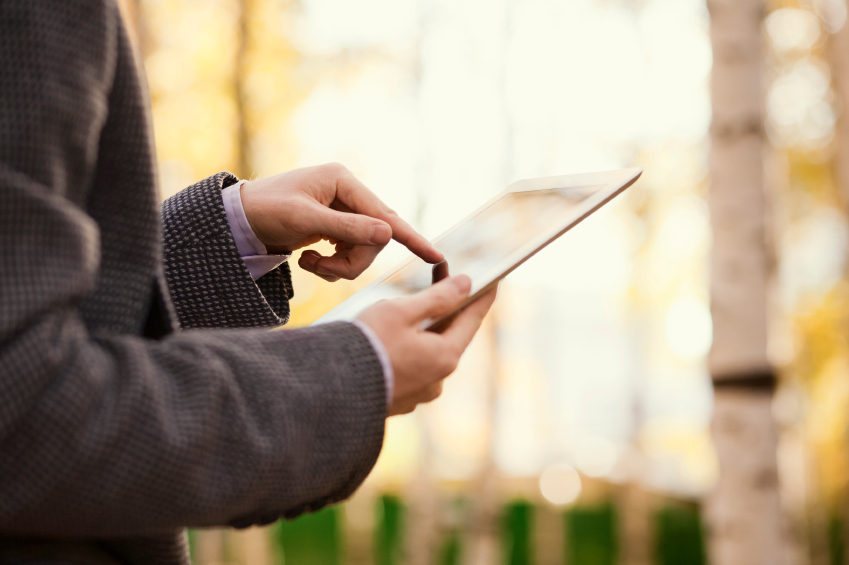 The success of mobile point-of-sale (mPOS) offerings in the US and Europe has inspired the emergence of similar platforms in emerging markets, which may transform the role of electronic payments in contexts where cash has traditionally reigned. If they are able to gain traction in emerging markets, an increase in mPOS platforms could bring an array of benefits, both for underserved consumers and for “cash-preferred” small- and medium-sized businesses.

India: Leading the Way in mPOS

In India, the mPOS trend has taken off rapidly, with a surge of new platforms launched over the past year. This trend may stem in part from an Indian market that boasts almost 300 million plastic cards, but only 600,000 point-of-sale terminals, according to Abhijit Bose, CEO of mPOS provider Ezetap.[1] The number of Indian cardholders is likely to continue growing over the next few years, with the country’s major banks recently allowing everyone with an Aadhaar (unique identification number issued by the Government) to open bank accounts (for background on Aadhaar, check out this Mondato article).[2]

Bangalore-based Ezetap has tapped into the POS-plastic card imbalance by developing mPOS hardware that enables acceptance of plastic cards from a range of mobile devices, including simple feature phones, as well as Android, Windows Mobile and iOS devices. The startup also developed a mobile app, upon which third-party developers can build value-added services for consumers and merchants.[3]

While Ezetap has seen success in the Indian market, securing US $3.5 million in Series A funding last year, they are far from the only company operating in the space. From London-based mPOWA, which recently announced its expansion into India, to Mumbai-based Mswipe, to new entrant CircleItUp, an array of mPOS platforms have begun to appear in India.

Finding success in the Indian market, Ezetap has recently partnered with MasterCard and Equity Bank in Kenya to enable small-scale retailers to accept credit and debit card payments via their mobile devices. According to James Wainaina, Vice President and Area Business Head for East Africa & Indian Ocean Islands at MasterCard: “Small and medium size merchants in Kenya now have the opportunity to access low-cost payment solutions which were previously unavailable to them.” He added that mPOS technology will assist in eliminating fraud in Kenya, reducing the criminal behavior closely linked to cash transactions. Accompanying this initiative, MasterCard and Equity Bank plan to issue 5 million PayPass enabled cards across Kenya – boosting the number of cardholders in the country.[4]

In South Africa, Nedbank has developed an EMV-certified mPOS platform, PocketPOS, which caters to small- and medium-sized businesses, enabling them to receive electronic payments in a safe, convenient and cost-effective way.[5] A full list of emergent mPOS platforms, from India to South Africa, can be found in the most recent PYMNTS Mobile POS Tracker.

But Can They Succeed?

The success of mPOS platforms such as Square and iZettle in developed countries has largely resulted from a “perfect storm” of factors. These include: a strong credit and debit card network, increasing consumer interest in using electronic payments, and a proliferation of smartphones and tablets. According to a recent CGAP blog post, Square arrived at the right time and place in the US: “a neat idea at the confluence of these trends.”[6]

But in many emerging markets, these enabling factors are not present, which could prevent the nascent technology from taking off in the same way as their developed market counterparts. Unlike the US, Europe and other developed contexts, cash is still king in many emerging markets, and the debit/credit card infrastructure is relatively weak. Until electronic value storage becomes commonplace in these contexts, argues the CGAP post, widespread use of electronic payments at the point-of-sale is unlikely.[7]

Benefits of mPOS in Emerging Markets

Where the conditions are right for mPOS platforms to succeed, however, their introduction can hold broad benefits for merchants, consumers and long-term economic development – contributing to a broader shift from cash to electronic payments. For instance, the rise of mPOS systems could enable previously “cash-preferred,” small-scale merchants to accept payments via a new channel, keep electronic financial records, and introduce loyalty or location-based marketing schemes. In Kenya, for example, where smartphone penetration is on the rise, mPOS technology can help businesses boost sales through broadened acceptance, according to MasterCard’s Wainaina. Merchants can also benefit because there is less cash/check handling in the system, eliminating the burdens and risks associated with cash.[8]

For consumers, increased availability of mPOS platforms could encourage the use of electronic payments (from plastic cards to mobile money), fostering a shift away from cash. This has multiple benefits: enabling consumers to better track their expenses, and producing higher-frequency transactional data. This latter data can be useful in conducting credit scoring, and potentially in granting credit on demand (see our past Mondato article on harnessing big data for credit scoring).[9] On a broader scale, a transition to digital payments can bring increased financial transparency and generate additional tax revenue for governments, leading to long-term economic growth.

Despite the rapid growth in MPOS platforms targeting emerging markets, weaknesses in credit/debit card infrastructure and limited familiarity with e-payment platforms mean that Square-like growth trajectories are unlikely. However, in cultivating an enabling environment for the growth of electronic payments, mPOS platforms – accompanied by increasingly popular mobile money offerings – could begin to see a spike in popularity over the next few years in emerging markets, bringing with them widespread socioeconomic benefits.

What Is The Role of Mobile Money In The OTT Debate?