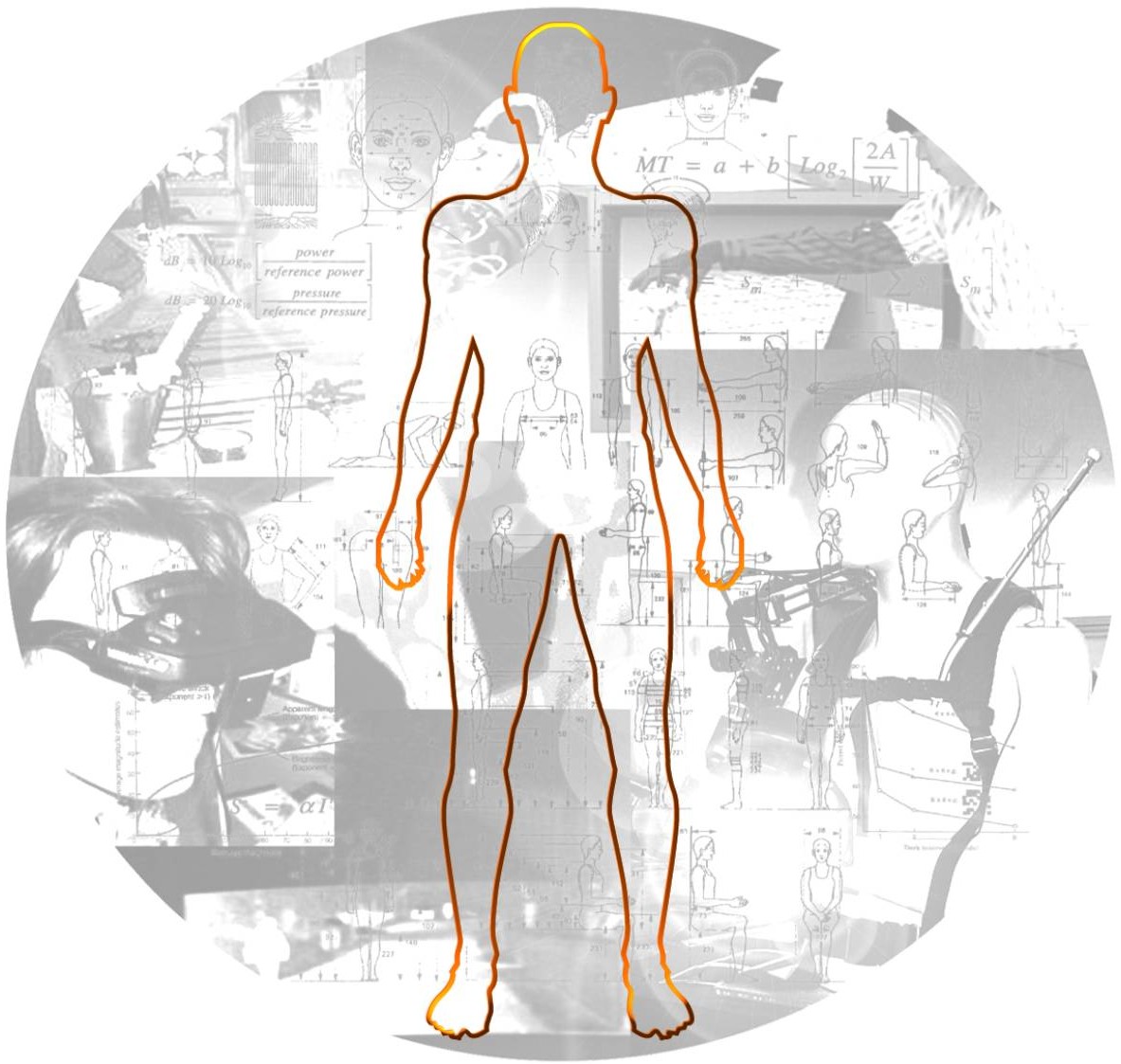 Earlier in 2014, two Mondato Insights examined the role of Human Centered Design (HCD) in enhancing the user experience and closing the gap between registered and active users of Mobile Money. In the six months since then, the value of the HCD approach in creating MFS products that meet the needs of, and are attractive to, low-income customers has further been highlighted by a number of research projects in Southeast Asia. Once again, many of the assumptions made by MFS providers about the market segments they hope to target have been challenged, showing that significant knowledge gaps persist between providers and potential customers, and these must be addressed by anyone hoping to create attractive value propositions for Base of the Pyramid (BoP) consumers.

Central to the HCD approach are deep dive interviews that seek to understand BoP customers not merely as individuals, but as the totality of their relationships as members of families, communities and business networks. Interviews take place in a very unstructured fashion, allowing free-flowing discussion that gives subjects the confidence and space to express themselves in their own terms, without the potential for design bias that formal questionnaires carry with them. The goal of the research is to form a number of “personas”, which are representative of market segments, and to identify what are their needs.

Following on from similar projects undertaken by IDEO in Ghana and Brazil, and Continuum in Kenya, CGAP, the World Bank-housed think-tank, recently published some of its findings from a research project for the Indonesian bank BTPN, which was undertaken by Dalberg, and the design firm, frog. Despite having spent over 20 years working in financial inclusion, the results were “humbling but very, very exciting” for CGAP consultant and project lead Leesa Shrader. Not only did most of the ‘personas’ believe that banks had little interest in working with or for them, but some believed (with some justification) that, in any event, formal financial institutions had no products on offer that were attractive to them.

‘The Elevator’ is the nickname that was attached to the persona of the young dynamic entrepreneur whom the HCD research identified: an owner of a micro-enterprise, it was assumed that ‘The Elevator’ would be keen to gain access to financial institutions in order to help his business grow. As a bank whose focus is largely on underserved market segments in Indonesia, ‘The Elevator’ was a potential customer BTPN were keen to attract. During the course of the research, however, HCD demonstrated that, in fact, these dynamic entrepreneurs had little interest in banks and bank accounts. They were investors rather than savers, and the returns that bank savings products could offer were unattractive to them. Rather, they preferred to borrow from and invest in each other (or family or friends). The returns were better, getting the loan tended to be fast and relatively cheap, and through it they accumulated not only financial capital, but also social capital within their communities.

For some of these personas, the idea that a bank wanted to work with them was, literally, unbelievable. They saved and/or purchased assets like chickens and pigs that they could touch, feel and see, and that could be liquidated whenever the necessity arose. Building on the HCD research, BTPN has been able to leverage what Ms. Shrader described to Mondato as “a cultural understanding of a business partnership” to meet these market segments halfway. It generated a collaborative model of banking, setting up savings goals and sub-accounts, into which the bank is also making a “contribution” via its WOW mobile banking offering. Customers do not feel like supplicants to the banks, but partners.

These results were echoed by the findings of another frog-led project, on behalf of Myanmar-based NGO Proximity Designs (an instructive video demonstrating the HCD research project in action can be found here). As highlighted in last week’s Mondato Insight, Myanmar is a country undergoing enormous change as it rapidly transitions from a largely closed-off society with mobile phone ownership rates on a par with North Korea, to a dynamic mobile-enabled economy that seems likely to be the first in the developing world where smart phones are in the majority. Much like the “dynamic entrepreneur” in Indonesia, Myanmar’s “socially savvy vendors” like Nang Phong use community peer savings groups and borrow informally, as well as investing in fungibles such as gold.

Although it is an underlying principle of HCD that its findings are specific to the social and cultural context in which the research was undertaken, enough examples are emerging of trends with broader application. It is, of course, generally understood that the poorest income segments, in particular the most agrarian, in many developing economies experience the most fluctuation and volatility in income. Large fluctuations in income across almost all personas were, in fact, observed in the Proximity/frog Myanmar research. Nonetheless, other research that CGAP has conducted in Brazil, through ethnographies and collecting data from financial diaries, has indicated that in that country it is families who have recently emerged into the middle class who experience the greatest volatility in income, and who are in many senses the most vulnerable to a sudden drop in living standards in the event of a ‘shock’. (For an HCD-based exploration of why micro-insurance is such a hard sell in developing economies, and how the mobile channel may be able to overcome these barriers, see here). It is vital that MFS providers have an understanding of their (potential) customers’ needs not just on an annual basis, but also on a cyclical one.

This is an area where HCD and the mobile channel may allow for the delivery of the value added component, in addition to digital savings, payments or loans, which could empower the new Brazilian middle class or Myanmar’s farmers to even out the peaks and troughs of fluctuating incomes, and create more opportunities to make sound financial decisions. Living “on the verge” need no longer refer to a precipice, but instead even greater success. One of the insights from the BTPN/CGAP/frog/Dalberg research in Indonesia was that mobile money or a mobile loan lacked the unique value proposition to make it attractive to ‘The Elevator’. Using smartphones to provide mentoring and financial education, however, created added value that at least generated competition to informal financial services. No longer unbanked, or under-banked, ‘The Elevator’ was now relevantly banked.

A paternalistic attitude towards BoP customers still pervades many formal financial institutions, up to and including central banks. In Indonesia, for example, the categorization of certain segments as “unbankable” is commonly used, Leesa Shrader told Mondato in a recent interview. The perception is that low-income market segments are “waiting for crumbs to fall from the table” of banks and formal financial institutions. By turning market segments into personas, however, HCD is increasingly showing it is not just a poorly designed UX that causes high numbers of registered users to drop to low levels of active users, but the fact that these individuals, even if persuaded to register, then find themselves “irrelevantly banked”.

Financial institutions have to do better than merely stoop to the level of the BoP and expect to reap rewards: they are entering a market in which there is often already viable, meaningful competition. An open-minded and customer-centric approach, such as that adopted by BTPN in Indonesia, has demonstrated that it is possible for FIs to do better than many have to date in not only identifying the challenge, but by adding HCD to the toolbox they can ensure that the end product is not only functionally usable, but relevant.

Cutting Through the Red Tape in Java