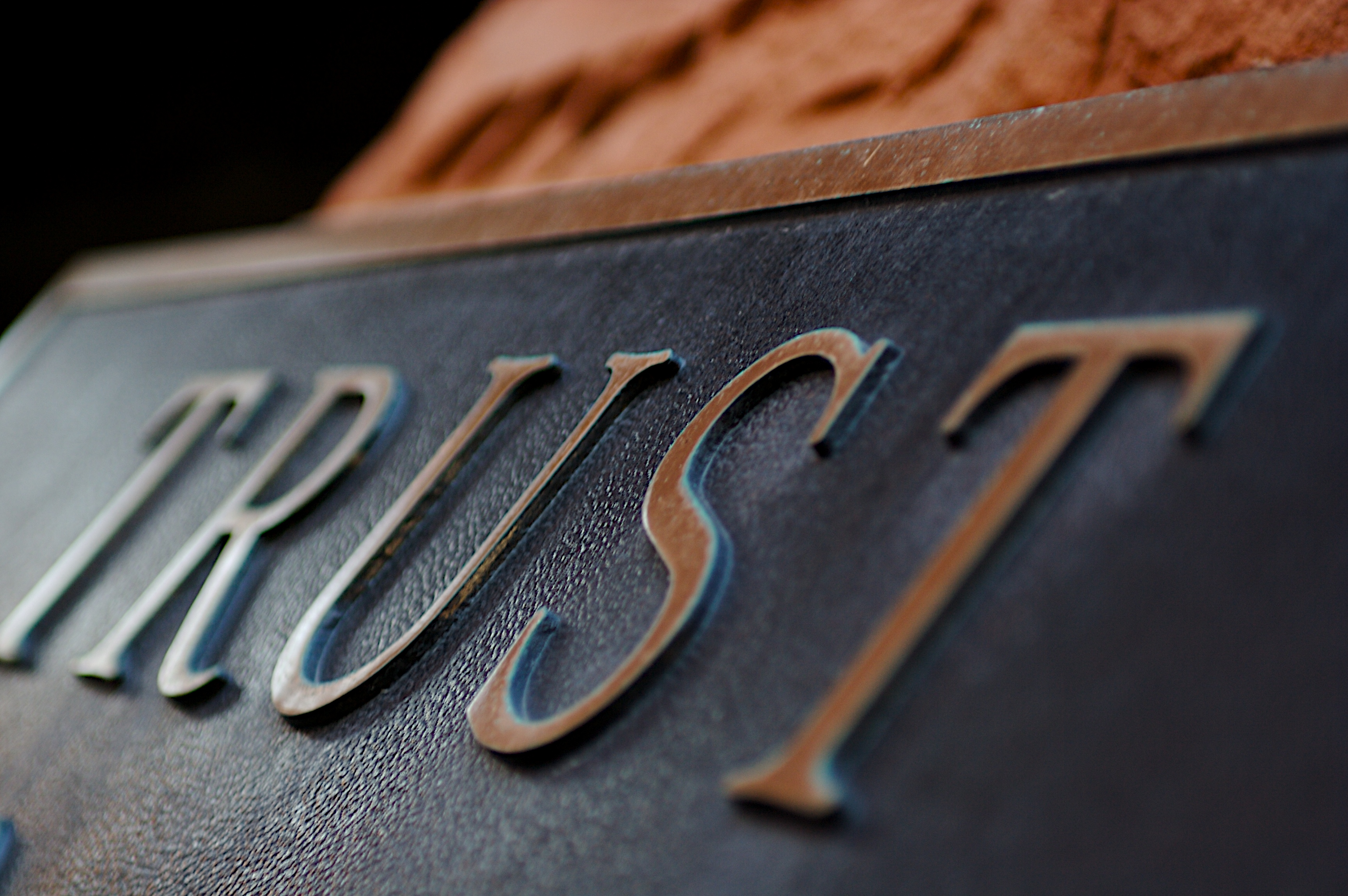 When Apple’s CEO Tim Cook announced Apple Pay to the world, the Cupertino tech giant’s payments pitch boiled down to three simple words: easy; secure; private. The clear implication was that your current digital payment preference – credit and debit cards – were none of these things. Indeed, the third point also contained a subtle dig at Google Wallet: in the words of one of the speakers at Mondato Summit Asia, “With Apple you pay for your privacy; with Google you pay with your privacy!”

Apple’s entire foray into the world of mobile payments is underpinned by three assumptions: firstly, that what consumers want from payments is ease of use, security and privacy; secondly, that the public’s confidence in the ability of plastic cards to deliver on these three requirements has been so fundamentally weakened that it is open to alternatives; and thirdly, that the Apple brand is strong enough that the public is open to Apple Pay being the replacement for cards. Standing behind each of these assumptions is an emotion: trust.

Despite Tim Cook’s efforts to highlight the fact that magnetic (mag) stripe cards are a technology over five decades old, and to flag up the problems associated with having card numbers and “security codes” fully on display, it is not entirely clear that trust in paying with cards has broken down. A Creditcards.com survey last November suggested that consumers were “more likely to pay with cash this holiday season” because of security breaches at big retailers such as Target and Home Depot. Such surveys, however, need to be treated with caution, particularly when they run the risk of asking how much more likely somebody is to do Y because of X, when in all likelihood they were going to do Y irrespective of X. Although not specific to the holiday season, a recent report on retail in 2014 noted the continued decline in cash payments.

Despite these well-publicized security breaches, and the subsequent compromise of customers’ credit card details, there has been no consumer-led clamor for an alternative. It is clear that there are sufficient problems associated with paying with plastic cards to make it unfair to characterize this type of mobile wallet as a solution searching for a problem. The issue is more whether the problem is big enough for the party most deeply affected by it to want to do something about it. And when it comes to payments, that is not consumers, it is banks.

It is hardly the case that the problems associated with magnetic stripe technology are new, or indeed that there are no alternatives or improvements standing between plastic cards with mag stripes and mobile wallets. For two decades now ‘Chip-and-PIN’ credit and debit cards, using the EMV (Eurocard, Mastercard, Visa) standard, have been widely used in Europe. Even though Chip-and-PIN can reduce ‘card present’ fraud (it is harder to guess a PIN than forge a signature), the fact that it has taken financial institutions in the United States so long to begin issuing Chip-and-PIN cards speaks volumes about the cost of change versus the cost of fraud: for a long time there was insufficient incentive for issuing banks, who bore the brunt of the cost of credit card fraud, to switch.

Somewhat ironically, it is the move by financial institutions in the U.S. to start issuing Chip-and-Pin cards that has partially created the opportunity for mobile wallets in general, and Apple Pay in particular (see a previous *Mondato Insight *here for an explanation of why that is not necessarily the case for Samsung Pay). Very many of the upgraded Point of Sale (POS) terminals that are necessary to handle Chip-and-PIN transactions will also be capable of accepting contactless, NFC-based transactions, such as Google Wallet and Apple Pay. The roll out of EMV across the United States means that the number of POS at which mobile wallets, such as the two just mentioned, can be used is set to rise rapidly from the 220,000 that Apple’s CEO announced at Apple Pay’s launch.

However, this also highlights the fact that, fundamentally, consumers still trust banks and plastic cards to handle their payments for them: a November 2014 survey found that two-thirds of Americans would use a mobile wallet issued by a bank, while only one-third would “consider using a wallet from Apple”. (These numbers are in line with a pre-Apple Pay survey that found 34% of Americans would “bank” with Apple.)  Worryingly for non-bank wallet providers, given the ill-starred fate of Isis/SoftCard, mobile network operators were more “desirable” providers of mobile wallets than any of the Apple, Amazon or even PayPal brands. Underpinning the lack of confidence in these brands’ mobile wallets is a lack of trust in their ability to keep personal information safe.

In particular, contactless payments appear to be running up against a lack of trust in the security of wireless technology: a 2013 PWC mobile wallet survey found that 79% of consumers are concerned that their information is vulnerable to theft if sent wirelessly. A separate piece of research from both the US and the UK found that one in four U.S. consumers believed that using a wired internet connection instead of a wireless one would make online payments more secure. Interestingly, this fear was not shared by their U.K. counterparts, which suggests that perhaps the prevalence of NFC and contactless cards in the U.K. has made consumers there more open to the use of wireless technology. Did Apple choose to launch in the wrong market?

Despite misfeasance in the banking sector in the past decade, by and large consumers still trust the banks. Or perhaps more specifically, consumers trust their bank, which is probably necessary at a cognitive level: they have our money and we have theirs. When it comes to payments, consumers also trust that if anything actually does go wrong, in terms of fraud, their bank will take care of it. And although most mobile wallets are card-based, asking customers to shift away from their current payment preference, and towards one in which their card details are intermediated by a third party, is asking them to move their confidence from a process behind which stands a party in which they have trust, and instead have faith in technologies they do not fully understand, and companies that are not trusted to the same degree. In some quarters they call that a leap of faith, and that is a big challenge that mobile wallet providers will have to overcome to achieve scale and success.

Should We Be Worried About Fraud?