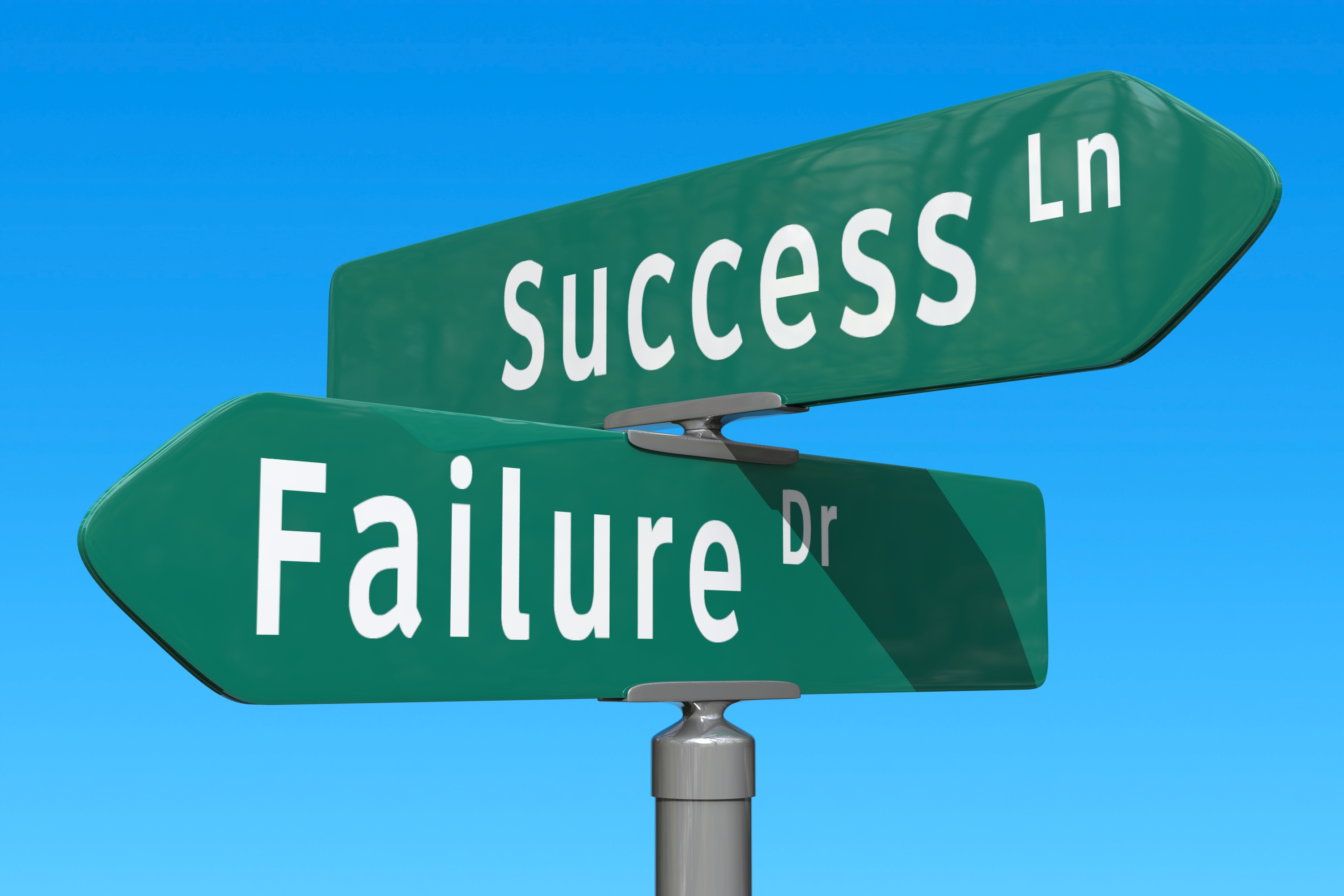 At the recent Mondato Summit Africa in Johannesburg, the former Safaricom CEO and current Director of Mobile Money for Vodafone Group, Michael Joseph, observed that there were three, what he called, “ideal conditions” for mobile money: 1) low levels of financial inclusion; 2) poor fixed line telecommunications but a high mobile penetration level; and 3) little or poor (physical) infrastructure in the country. It is clear, however, that these “ideal conditions”, although necessary, are not sufficient in themselves to allow for a successful mobile money deployment; if they were, most of the Global South would be riding the mobile money wave in a similar fashion to that which has been observed in East Africa.

In fact, of the 150 live mobile money deployments in 72 countries recorded by the GSMA Mobile Money Adoption Survey in 2012 (the number currently stands at 246), only 14 deployments were labeled “sprinters”, or, to put it another way, successes. The success of these sprinters themselves, however, only demonstrates that, counter-intuitively, even a high GSM penetration rate is not strictly a condition precedent to mobile money success: the penetration rate within the markets the sprinters operated in ranges from 28% to 103%. What the 14 did have in common, however, was what the GSMA viewed them as having incorporated best practice in terms of investment, organizational structure, distribution and marketing.

The GSMA’s Mobile Money for the Unbanked State of the Industry reports are worth examining for their statistical analysis of what separates a mobile money sprinter from a mobile money sloth, but the reality is, of course, that there is no magic recipe for success. On the basis of his own experience, however, Mr. Joseph told the Mondato Summit that he believed there are five essential components that enabled the success of M-PESA, and which, by implication, are necessary for any successful mobile money deployment to reach scale:

The experience of WING in Cambodia would appear to bear out the truth of Michael Joseph’s observations. Launched in 2009 by ANZ bank, and initially conceived as a product aimed at bulk transactions, particularly pay roll processing for Cambodia garment industry, WING has grown into something of a mobile money success story, though one which is largely overshadowed by African successes. Nevertheless, in 2013 WING turned a profit, which is no mean feat when considered against the backdrop of 150 deployments in 2012, only 9 were breaking even; WING expected to carry USD 1 billion in that year, in an economy whose GDP is only USD 17 billion. WING is projected to have a payment volume of some USD $3 billion in 2014 and has become, in the words of its former managing director, Brad Jones, “the national payment system for micro payments and money transfer in Cambodia.”

An important external factor that contributed to WING’s growth, and is one that Cambodia shared with Kenya, was that the mobile money business launched before any regulatory guidelines had been drawn up for either e-payments or branchless banking. In this, WING was undoubtedly assisted by the fact that its parent (though ANZ divested itself of WING in 2011) was a reputable and strong international bank, whose revenues for 2012 were about the same size as Cambodia’s GDP. In a country with a poorly developed payments infrastructure (which, of course, is another important background factor that created fertile ground for WING), it was perhaps observed that the reputational damage to ANZ that could be caused by a failure of WING was possibly as great as the systemic threat that such a failure would cause to Cambodia’s financial system. As such, much like Safaricom and the Central Bank of Kenya, ANZ management worked closely with the National Bank of Cambodia (NBC) to put in place anti-money laundering policies, risk management and compliance systems that met with the NBC’s satisfaction without being hampered by regulation that could kill WING before it managed to take flight. Regulators following the market while monitoring it closely has also been shown to be a key determinant in allowing mobile money to reach scale.

It almost goes without saying, however, that any MM deployment that satisfies all the market conditions and operates in an enabling regulatory environment is only going to be successful if the technology works. This is particularly important in developing markets where word-of-mouth and above-the-line advertising are of particular importance and where trust and ease of use are the top two mobile money adoption barriers (or as Michael Joseph put it more colloquially, “when you are dealing with poor people’s money you have to get it right every time.”) WING sought to combat these concerns by, literally, taking the transactions out of the hands of consumers and putting them into the hands of trained agents: rather than carrying out the transfer from a personal mobile wallet, it was processed on an agent-to-agent basis. A critical factor in this decision was a language barrier that other mobile money deployments did not face: the platform did not work in the local language (Khmer) and a sound knowledge of English was required to operate it.

WING also invested in POS machines that provided a paper receipt in Khmer. Although this innovation clearly required a capital investment, it was an important element in securing trust in the system from its users, and provided an extra layer of security for female users who often felt reluctant to disseminate their phone number to male WING agents (the POS receipt provides a proxy code). Fortuitously, ANZ’s sale of WING in November 2011 to Inter Logistics meant that these were sunk costs: Inter Logistics is the parent company of Refresh Mobile, a competitor of WING’s in the airtime top-up market that uses POS terminals to print airtime vouchers. The merger of WING and Refresh, and their agent networks, has demonstrated that alliances other than the much-focused upon bank-MNO tie-ups can yield synergies and strengths in a given market.

Clearly, however, a deployment that depends solely on agents performing over-the-counter transactions is unlikely to reach scale. To this end, WING developed a market segment approach that was not based on income, but on behavior and attitude towards the product. The result was a focus on urban migrant garment workers and university students, who would become important elements in below-the-line advertising and advocates for WING, creating a strong brand.

The country’s demographics were, naturally, a crucial element in the deployment’s success. The 400,000 mostly young women, many of whom migrated to Phnom Penh from the countryside (where 80% of Cambodia’s population still resides), who work in Cambodia’s textile industry, were a perfect target for internal remittances in a country where only 4% of the population has an account at a formal financial institution. One study has suggested that over 80% of these woman migrants send remittances back to their rural households. SIM penetration rates are high, at 130%, though the market has yet to reach saturation. Although the country has a financial inclusion rate only one tenth of that of Kenya, its urban/rural mix and significant domestic remittance market also provide echoes of East Africa’s mobile money runaway success.

Although the evidence is anecdotal, the reflections of both Michael Joseph and Brad Jones both suggest that while there is no magic recipe for success in mobile money, when laid on top of key demographic, economic and regulatory conditions, strong management buy-in and the resulting investment in technology, brand and the agent network are indeed key factors in mobile money success. But perhaps most important of all, as the success of deployments in other markets such as Pakistan have also suggested, is an enabling regulatory environment that follows the market. Mobile financial service providers can play their part in creating such an environment by collaborating closely with regulators, but ultimately it may well be the case that it is those who write the rule book who hold the keys that can unlock the success of mobile money.