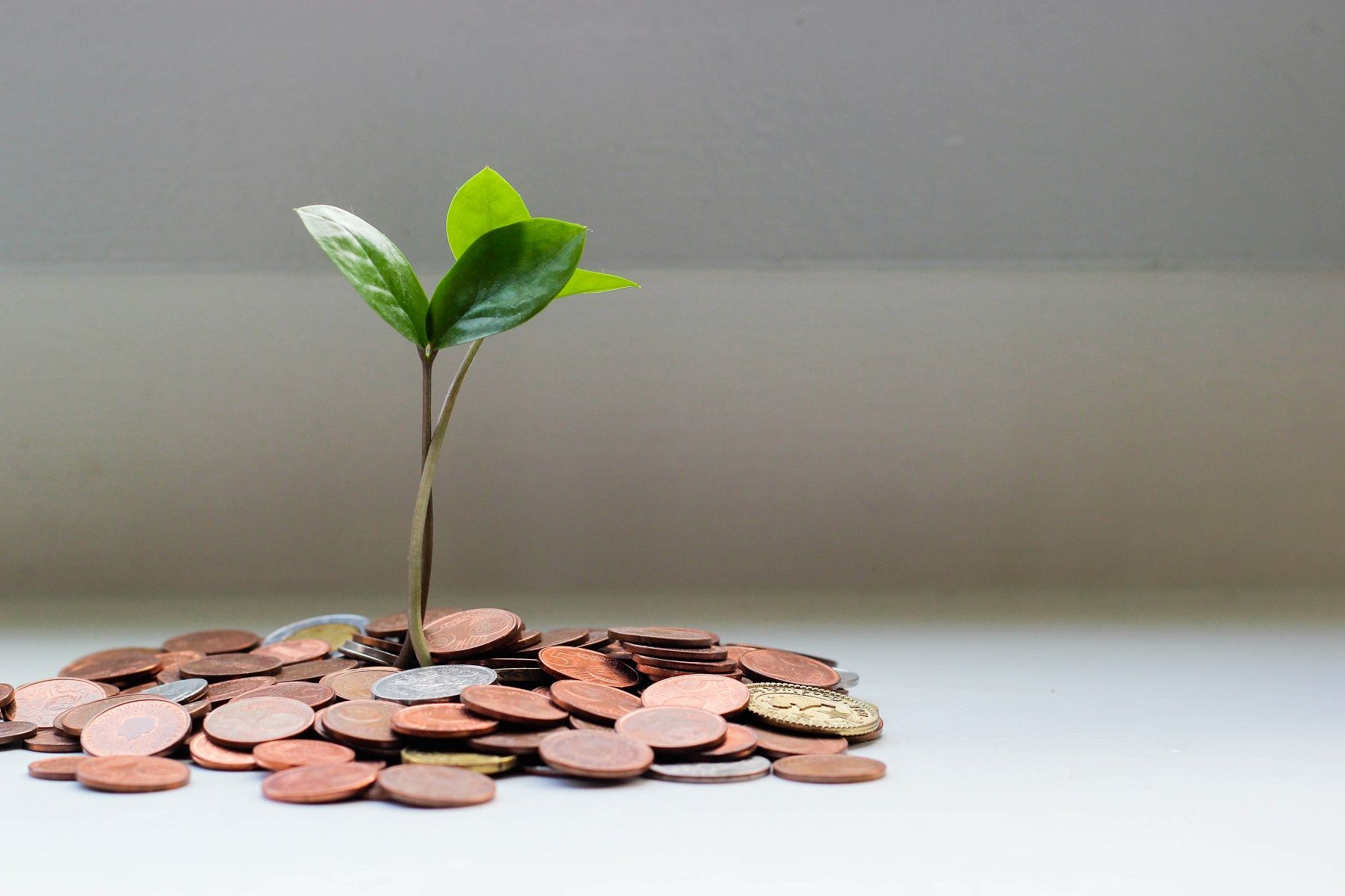 Mere weeks following its arrival on the global stage, the COVID-19 epidemic has already wreaked havoc on health care systems and markets worldwide. As governments scramble to tackle the many facets of this growing crisis, the United States Federal Reserve announced on March 15th sweeping measures to lift the American economy, including lowering the target interest rate to 0-.25%. The historic drop to 0% target interest rate, in addition to comments made by officials expressing interest in an even lower rate, has raised speculation that the United States could enter an extended negative interest rate period. Speculation is further spurred by the recent dip of the yields of short-term treasury bills of one year or less into negative territory.

Both A Borrower And A Lender Be

Given all the uncertainty brought by the COVID-19 crisis, many in the capital-intensive fintech ecosystem are wondering what a future negative interest rate market could mean for them.

Although negative interest rates have been implemented in other countries like Denmark and Japan, the United States features significantly different market characteristics which mean that the future course of the United States likely won’t map on to the experiences of those countries.

Denmark and Japan, among other countries who have experimented with subzero rates, did so because they experienced low growth due to widespread systemic deflation, greater savings, and lower spending. A negative interest rate intends to counteract these issues by discouraging saving and encouraging spending across the economy. It does so by turning what has been conventional economics on its head: with a negative rate, it becomes expensive to hold large sums of money, while borrowers can pay back less than the principal of their initial loan. This mechanism works in theory, but economists have yet to determine the actual effectiveness of using a negative interest rates in times of economic uncertainty.

A Call To Action

The economic challenges faced by the United States in light of the COVID-19 pandemic are unique, but also instructive for other nations as the world braces an economically difficult year. Leading up to the crisis, banks and businesses in the U.S. were spending liberally. Even now, according to the Federal Reserve, inflation is hovering just below 2%.

However, the last decade has seen a higher average personal-savings rate than prior to the 2008 financial crisis. During the peak of the housing bubble in 2007, Americans were saving 3.7% of their after tax income; nearly a decade after the onset of the recession, Americans saved 8.2% in 2019.

At this early stage, the current pandemic has already impacted the United States economy, with some analysts predicting a 24% drop in GDP in the second quarter of 2020. Across the globe, markets have tumbled as investors have lost confidence and supply chains have been disrupted or stalled. Domestic and international air travel has slowed to a crawl, and consumers are self-quarantining, thereby depriving businesses like restaurants, bars, movie theaters, and shopping malls of revenue. Furthermore, to combat the virus's spread, nonessential businesses are being asked to close in a rising number of cities and states across the country.

Meanwhile, early-stage startups still need new investment rounds to support operations. With investor confidence severely shaken, many entrepreneurs no doubt stand to suffer from the current environment. Consumers and businesses alike in the United States are clutching their cash and avoiding large investments, restricting cash flows to young businesses as well as their potential customer bases.

Big tech, on the other hand, appears to be taking the crisis in stride. The epidemic has created greater-than-ever demand for delivery and cloud computing services as Americans stock up to weather an undetermined time period under quarantine, with many working from home. Social media has also benefited significantly from higher activity; Facebook has reported skyrocketing usage, specifically in areas hit hardest by the coronavirus. The heavier reliance on technology services to provide what traditionally might have been sought at a physical store or place of entertainment outside the home may have a lasting impact on consumer habits in the United States.

The Fed’s move to lower interest rates to nearly 0% is an attempt to stimulate greater spending across the United States’ economy and limit damage. A further dip into negative territory may also be in the cards, should consumers and businesses prove unresponsive to today's measures from the Fed or to the relief package recently approved by Congress, which happens to be the largest in American history at a value of $2 trillion.

In light of these factors, the introduction of a negative interest rate could provide some startups with cheap cash and potentially more consumer spending, as saving is discouraged. However, shifting the saving and spending incentives in the United States during a crisis could lead to unexpected results. Much like the uncertainty created by the virus itself, subzero interest rates could have an unpredictable impact on the economy, given that this tool is largely untested in American markets.

New investment aside, many fintechs are well positioned to continue operations throughout this crisis, with or without negative interest rates. Consumers and businesses will still count on fintech services to facilitate transactions and tend to other financial needs. In particular, this crisis could shed light on the value of certain fintech services, such as contactless POS payments which eliminate the need for physical contact, or even for the user to leave their home. There is a clear need for such services; in many places in the United States, grocery stores and pharmacies are refusing cash because of the potential risks of surface transmission of the virus. Fintechs could also benefit from increased transaction volume as many consumers remain sequestered in their homes.

While much remains uncertain about the coronavirus and whether the United States Federal Reserve might choose to pursue the negative interest route in an effort to prop up the unsteady economy, one thing observers can expect is disruptions, as the global upheaval brought on by COVID-19 demands solutions and highlights the inefficiency or many status quo processes. Consumer habits may shift permanently in favor of online sources of goods and services, which may benefit tech and ecommerce companies, while expanding the user bases of the fintechs that support them. Likewise, if the COVID-19 response from policymakers encourages borrowing and spending, the fintech ecosystem is well-equipped to enable those functions, too.

Staying Current In A Crisis

Digital Finance Is As Important As Ever During COVID-19