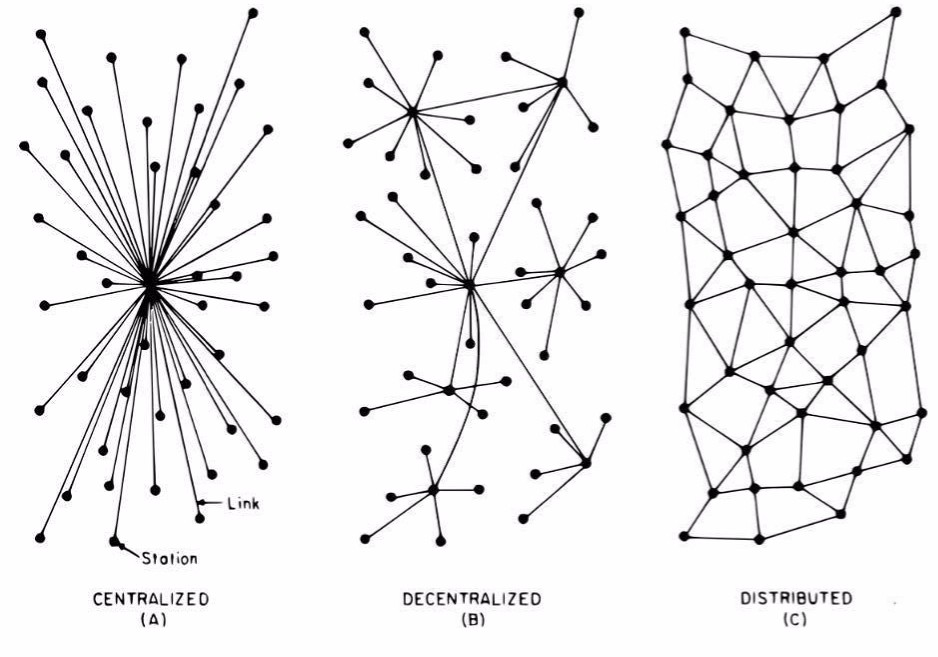 Although blockchain's existence dates back to 2009, only in the last two years has the technical concept underpinning Bitcoin escaped its pigeonholing to the cryptocurrency. Often referred to by its more generalist nomenclature, distributed ledger technology (DLT), interest in its applicability in the financial sector and beyond has ballooned. And while the likes of solution vendors - such as IBM's Hyperledger or Ripple's RippleNet - are attentively brainstorming and addressing the market opportunities for banks and others, use-cases in development are often last to the party. But with the recent release of Mojaloop, blockchain-inspired software funded by the Bill and Melinda Gates Foundation designed to induce financial inclusion, it appears that DLT has now earned itself a spot on the development agenda.

At the heart of it, Mojaloop is a high level platform from which will tumble a whole heap of development-focused financial services. Interoperability, or the capability for one financial service account to initiate a range of transactions across two or more providers and thereby transcend closed-loop networks, is often described as the master key to first financial inclusion, in all its forms (see below), followed by economic development. 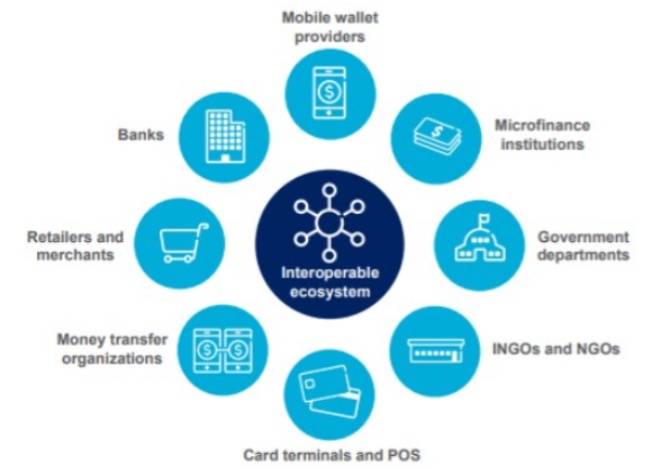 Source: Ericsson, Interoperability As A Means To Financial Inclusion

The implementation of interoperable systems, however, has remained a notoriously tough nut to crack. As Mojaloop is a pre-packaged distributed ledger, it will tentatively simplify the common infrastructural barriers (like switches and aggregators) to interoperability. Mojaloop's mobile payment software, instead, is brought to life by Interledger, whose open architecture facilitates payments without being bound to a single currency or payment provider. In addition, supplementary insight from Ericsson, Huawei, Telepin, and Mahindra Comviva has empowered Mojaloop to be the first open API to foster mobile money interoperability, so that mobile money providers might connect to banks, merchants or government institutions in a way that better serves the poor.

As discussed by Mondato a few weeks back, the remittances industry is dogged by high, opaque pricing and long processing times, which disproportionately impact low-value cash transfers often destined for the world's most vulnerable. Since the dawn of Bitcoin, evangelists have argued that remittances represent its most compelling development use-case and companies such as Abra, BitPesa, BitSpark and Coins.ph have attempted to make good on that promise. Distributed ledger backed cryptocurrencies are perhaps the only viable option around foreign exchange spreads and correspondent banking fees, an inefficient system of bilateral banking agreements that anchor nostro accounts.

Nevertheless, widespread adoption of cryptocurrencies for the purpose of remittances is still muted (just asked MoneyGram's CEO, Peter Ohser) despite the benefits, often due to price volatility, regulation, last mile challenges and liquidity. The innovation of distributed ledgers seems to have a better footing in disrupting the back-end of banking itself versus consumer-facing cryptocurrency-based remittances. RippleNet, a decentralized network of financial institutions that use Ripple's blockchain to directly clear and settle inter-bank financial transactions, boasted the on-boarding of nearly 100 participating members this October.

Whether or not the piecemeal up-rooting of correspondent banking by DLT will translate to a meaningful reduction in remittance prices is hard to gauge - at least for now. Government engagement in DLT by way of Central Bank Digital Currencies (CBDC), too, might legitimize it as a reliable alternative to the traditional rails of cross-border flows. Project Ubin of Singapore placed a tokenized equivalent of the Singapore dollar on a distributed ledger, a first step in the creation of a decentralized peer-to-peer transfer network involving a digital fiat currency. Although the more immediate consequences of such a scenario would be on domestic remittances, collaboration among central banks could lead to an international interoperable framework.

The Curious Case Of Identities

According to the World Bank's Identification for Development (ID4D) Initiative, one in seven people worldwide is ill-equipped to prove his or her identity. This reality frustrates a whole portfolio of development projects, covering enrollment in financial services, social benefits, healthcare, education, political rights and more. Governments in emerging markets are auditing and improving upon their identity programs, often pursuing the digitization of identities to increase efficiences.

Currently, most DLT firms dedicated to the issue of economic identity as far as it concerns the unbanked rely on the uploading of institutional or state-issued documents and behavioral data points onto a blockchain. BanQu's platform, for example, can capture and integrate property records, health records, credit histories in addition to social interactions that corroborate transactions, from remote purchases, cash disbursements or remittances. The identity is accessible through the mobile Banqu App, and from it, a credit score can be derived.

The exact same processes and significance for credit extend to micro, small and medium enterprises (MSMEs) and the origination of a (digital) paper trail. DLT is one means to materialize the 'flesh and blood' of their operations in a self-regulating database, thereby automating much of the overhead generally required for third-party verification of various transactions.

However, if some DLT stakeholders have their way, identification might be conceivable independent of historically trusted gatekeepers, namely government. Bitnation launched the Blockchain ID as a wholly autonomous identity generator, a private 'passport' whose owner is proven real through witnesses' testimony then aggregated on a blockchain. While Bitnation imagines itself as a revolutionary force for stateless people from a more libertarian perspective, the tentative development wins still stand irrespective of political ideology.

Conceptually, DLT elucidates a whole supply chain as all parties authenticate each segment of the entire chain. Therefore, a distributed ledger could record, track, monitor and transact assets - both physical and digital - while minimizing cost and promoting transparency.

In regard to aid and development, the implications are profound. Is international aid subsidizing an agricultural vendor sanctioned for contributing to deforestation in protected areas or employing child labor? At what point in the supply chain from pharmaceutical manufacturing to patient disbursement did counterfeit HIV antiviral medication appear in the bottles? Is there a specific leg of food aid transport that is responsible for a disproportionate amount of food rot? All these answers, and more, might be found in the blockchain.

In a more individual-centric model, DLT can pull back the curtains and confirm intended recipients of direct transfers without on-the-ground partner organizations. AID:Tech is one such startup that arms each beneficiary with a digital identity. Each beneficiary is then assigned goods or money in the blockchain which are redeemable by plastic vouchers with QR codes. Who uses entitlements, and for what, is forever archived in the distributed ledger - a fact that drastically limits the opportunities for fraud or theft.

It seems, then, that DLT has the capacity to aid and abet development, from big-picture goals like financial inclusion to smaller supply chain operational challenges. But to fully capitalize on the advantages begot by DLT, stakeholders must proactively seek out, embrace and implement other complementing high tech components: open APIs, IoT, biometrics and more. For one ally does not make a coalition.

Stacking The Deck In India's Favor