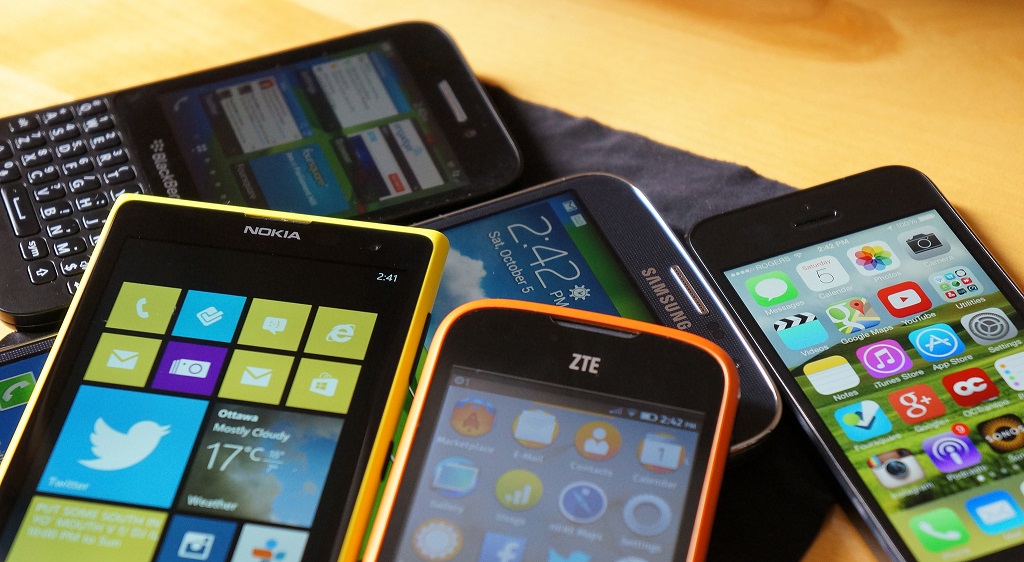 Mobile money, at long last, has finally arrived as a viable revenue stream, with it contributing to as much as 20 percent of earnings for some Mobile Network Operators (MNOs). Due to the pressure exerted by declining voice and messaging revenues, MNOs are eager to monetize and expand other sources of revenue - which, of course, include mobile money. The market, however, may become increasingly competitive in light of new players that use the data that MNOs supply to provide services over-the-top (OTT), thereby complicating growth efforts for the MNOs.

While the degree of both mobile money adoption and profit is not uniform across market lines, the industry is finally gaining momentum. As mobile money continues to evolve as a result of industry maturity and technology changes, the ability of MNOs to maintain an advantage and broaden the scope of services will very much be reliant on either out-performing OTT and Fintech entrants or finding a way to become indispensable to emerging business models.

MNOs have been, historically, the most successful providers of mobile money. Fintech companies, not to mention messenger apps and payment giants, however, are chomping at the bit to reshuffle the space as the services enter more lucrative territory, beyond person-to-person transfers and airtime top ups.

One such OTT player is MyBucks in Africa, which provides financial services to the low and middle-income customer segment, predominantly in high growth emerging markets online and via mobile. Tapp Market, another OTT derivative active in Southeast Asia, is an online marketplace where users can pay for e-commerce with cash at an agent location.

In truth, many OTT service providers are not content with disruption only at the country-level, but are in pursuit of more lofty, geographically-expansive aspirations.

“When we think financial inclusion, we think domestic, however the game is changing and some companies that are working domestically now have global ambitions.” Anthony Thomas, COO of Mynt

For starters, the super app WeChat, equipped with its wallet, has already launched in South Africa and a planned extension into East Africa could pose a long-term threat to M-PESA. WeChat has made headway across Asia as well, along with its competitor, Alipay. The giant, Ant Financial, has invested in companies in the space through its newfound stake in Ascend Group and Mynt (which envelopes True Money and G-Cash respectively). That, paired with the acquisition of MoneyGram puts Ant Financial at the heart of mobile money with a growing international distribution network, as discussed in this Mondato Insight.

New Technology: A Blessing Or A Curse?

Despite the mystifying return of and clamor for the feature phone Nokia 3310, smartphone market share is steadily climbing, and as mobile data becomes more readily available so, too, does the prospect of delivering mobile money over-the-top. The consequences of such a development would be not only enhanced user experiences due to rich interfaces and accelerate product innovation, but also the introduction of a greater degree of competition.

In fact, if Banks and Fintechs can offer services over-the-top more freely, it would be possible to circumvent telecom operators and avoid contracts with them for SMS or USSD. However, that is not to suggest financial institutions could wholly 'wash their hands' of telecom engagement. Cooperation with MNOs might come in the form of agent network sharing or other innovative business models that have yet to materialize.

Biometrics are another angle that could remodel mobile money. When biometrics are linked to phones and other devices while paired with national identification programs like Aadhaar, the processes of customer authentication and on-boarding become faster and more secure. They also help providers comply with due diligence and Know You Customer (KYC) requirements for users with insufficient traditional forms of identification in an immediate and cost-efficient way.

Application program interfaces (APIs), in turn, level the field by enabling organizations to easily connect to mobile money providers and use their services for a range of transactions, like merchant and bill payment or remittances. In October 2016, the GSMA Mobile Money team published the first set of harmonized mobile money APIs jointly designed by key stakeholders.

Last, but certainly not least, is the promise packed in data. Analyses of data from phone usage or e-commerce allow companies (such as Lenddo and Juvo) to create alternative identities and credit profiles, improving the ability of organizations to provide financial services, from loans to insurance. The more consumers depend on smartphones, the wider the corresponding pool of data, and therefore the less reliance on telecom operators for data.

E-commerce On the Rise

Although mobile money growth is still mostly driven by person-to-person (P2P) transfers and airtime top up, the past five years have witnessed tremendous growth in bill and merchant payments. In-person, mobile merchant payments have proven difficult to scale due to their limited value proposition, at least for now. When the user is already at the store, for example, it is more approachable to use cash than to complete a six step USSD transaction on your mobile phone.

E-commerce, in contrast, has more inherent potential to take off. A user who has a mobile wallet can make an e-commerce purchase without one, cash at the time of delivery, or two, an equivalent-value, redeemable voucher purchased at an agent location. It is obvious, then, that mobile money providers are well positioned to gain market share and drive this service, all while anticipating logistical and fraud related issues.

All Eyes on Remittances

International remittances are, by nature, a lucrative business of regular, relatively high-value transactions. The cost of sending remittances via mobile money is almost 50 percent lower than traditional methods and the advantages of mobile money for remittances go beyond merely cost and distribution considerations. And, as the offerings mature into more advanced services, like lending and investment at both sending and receiving ends, remittances will become an instrument for more productive and complex uses, as discussed more in-depth in this Mondato Insight.

Still A Lag In Gender Equality

Women are still largely excluded from access to financial services, with the gender-gap in developing countries at nine percent according to the World Bank Findex. Research by Women’s World Banking has shown that women are inherent savers, managing to save around 10 to 15 percent of their earnings despite low and fluctuating incomes. However, the current form of financial services is not necessarily designed to meet women’s needs and a comprehensive digital financial service model that effectively serves low-income women at scale has yet to be developed. Anna Gincherman of Women’s World Banking spoke to the requisite of product variation and marketing in mobile money during a recent interview with Mondato.

“Although financial inclusion progress is significant in absolute numbers, women are not benefiting proportionately from existing solutions as these do not consider women specific needs. Mobile money is still very much person-to-person transfers driven, however, the most important transaction for women is savings, and very few services are set up with savings or if they have them, it is not well communicated. Mobile money providers may worry that they have to design different products for women but they do not have to. They need to make communications better so that women can better understand their services.” Anna Gincherman, Chief Product Development Officer of Women's World Banking

The Growth Potential of the Fields

Mobile money for agriculture could be transformative in both predominately rural economies and countries with large agricultural sectors. In fact, mobile money in agriculture has the potential to unlock ever larger volumes and energize the industry as it moves toward bundled platforms including payments and finance, agricultural information services, surveillance and supply chain management. It is important to note, though, that often the farmers are poor and cannot afford to pay for the payments. According to Lee Babcock, Global Director for Agriculture at Grameen Foundation, in order to remedy this “fees must be moved up the value chain to the agribusinesses."

Daniel Barrientos, Vice President of Digital & Mobile Financial Services at Millicom’s Tigo, predicted that “we will see more interoperability and more collaboration in financial services." Indeed, mobile money is about to witness more collaboration and interoperability, but it may not be spearheaded only by MNO-led mobile money providers. Telecom operators still have the edge, especially given their agent networks, which are expensive to develop and maintain. Technology, however, is allowing new players to enter the space, and the industry is becoming more global and integrated. While there is no certainty as to what the new models will look like, one thing rings true - MNOs must prepare for increased competition in regard to mobile money.

The Next Element: A DFC Perspective of MWC17