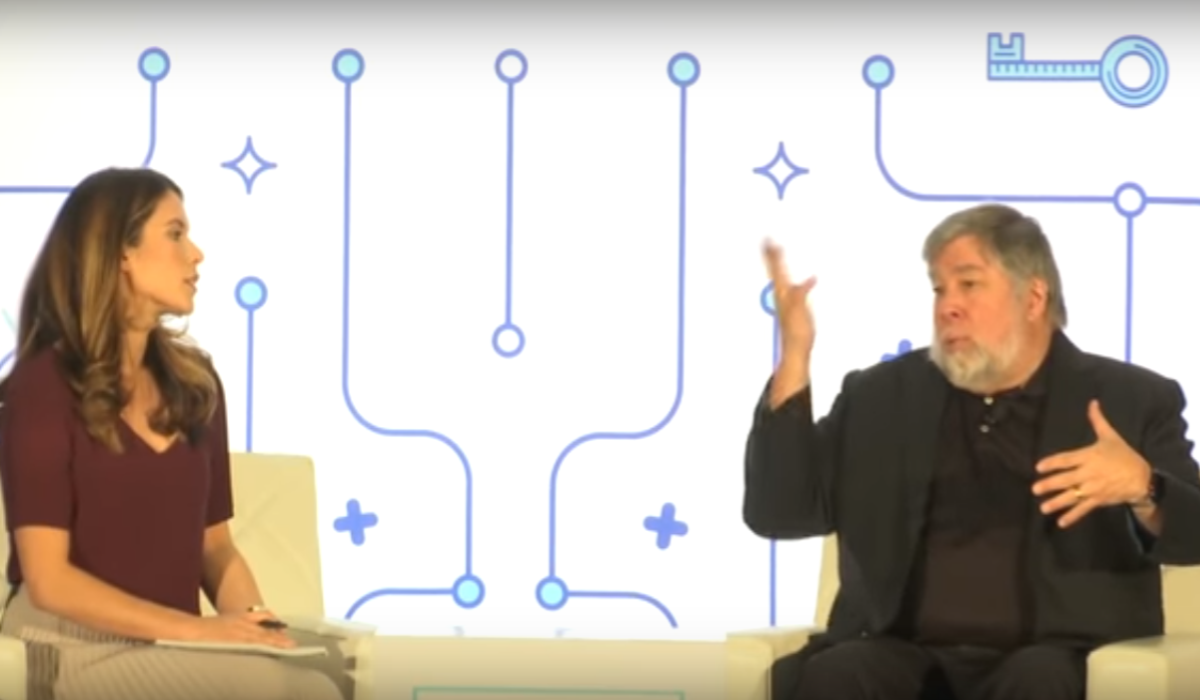 If there is a monetary equivalent to the ever-elusive physics “Theory of Everything,” whereby one could conjure a single thesis to explain all there is to know about the fast-expanding universe of payments, fintech and financial services, a good place to start the hunt would be in Las Vegas this week at the annual Money20/20 event. Although now coined Money20/20 USA, following the spawning of its sister events in Europe and Asia, the show remains global in nature, with guests from 85 countries in attendance last year.

And as one would expect at an industry mega-show, the myriad of topics included in the 3.5-day agenda seemingly touched on every corner of the financial landscape. Exhibitors of all stripes were on hand touting their latest and greatest, and corporate types busily shuttled between content sessions and meetings with customers and prospects.

Against this backdrop of frenetic activity, Mondato observed an industry, once largely split along calcified incumbent and precocious start-up lines, starting to rally around a shared recognition that the financial services arena as we know it is on the cusp of reinvention. And now comes the expected tug-of-war on how each facet of the business, from the retail front to the deepest recesses of the back office, will transform.

The Rising “Back to the Future” Stars: AI & Machine Learning

Whereas blockchain and cryptocurrencies have been buzz words of the fintech space and popular press for some time, Artificial Intelligence (AI) and Machine Learning grabbed much of the spotlight during the first day of the conference. The very roots of these concepts trail back to 1950, with the publication of Mathematician Alan Turing’s paper, “Computing Machinery and Intelligence.” But to paraphrase the old Oldsmobile commercial, today’s AI is not your father’s or grandfather’s AI.

Dr. Matt Wood of Amazon Web Services went so far as to declare that “Machine Learning is undergoing a renaissance,” and is the future of growth, helping humans to focus on differentiated tasks. He cited the challenges of handling massive amounts of data, reducing the cost of prediction, and training personnel as being the key dependencies to realizing this vision. But, he also noted that the value realization from existing and emerging AI use cases, such as reducing insurance risk assessment from 10 days to 10 minutes, as too compelling for corporates to ignore. Amazon itself has embedded machine learning into the heart of its business, for everything from fulfillment and logistics, to search and discovery, and to product / feature enhancement.

Thomson Nguyen of Square Capital touted the advantages of AI in assessing the eligibility of small businesses for loans by forecasting likely payback and default, which is otherwise very difficult to do through a single heuristic, and contended this capability could be extended beyond Square Capital, to the customers of its partners.

Apple co-founder Steve Wozniak offered a more guarded perspective of AI. While expressing enthusiasm for the potential of the technology, and assuaging fears over job losses - a stance he believes will prove to be unfounded as new job categories emerge just as they did post the industrial-revolution - his sense is that Level 5 AI capabilities are still a long way off. To that end, he judged his own Tesla to be at a Level 2. While opining that AI is a misnomer, as it is not real intelligence, he welcomes its continued progress, and suggested that efforts to stop it would be akin to getting “in the way of the steamroller.”

The spiking value of Bitcoin, mushrooming of initial coin offerings (ICOs), implosion / shutdown of several cryptocurrency exchanges, and the march of regulators to wrap their arms around this wild west of finance have been the subject of many a headline as of late. JPMorgan Chase CEO Jamie Dimon famously declared Bitcoin "a fraud" and "worse than tulip bulbs… it won't end well” at a Barclays Conference. And just this past Sunday, in an interview published in the Financial Times, Jordan Belfort, the penny-stock broker formerly known as the "Wolf of Wall Street," declared ICOs "the biggest scam ever, such a huge gigantic scam that's going to blow up in so many people's faces."

Unsurprisingly, cryptocurrencies and the more “staid” underlying technology blockchain were touched upon as part of many of Money20/20 sessions. Seemingly every attendee at the conference had a strong view on the topic, yet the blockchain sessions were packed with many of these same polarized individuals keen to lap up additional information and perspective on the subject matter.

Adam Ludwin of Chain observed that, at present, cryptocurrencies and blockchain are not as good at addressing the most common use cases as legacy solutions, but offer the advantage of getting around censorship. Yet, he warned that despite their immaturity, it would be risky to ignore the technologies.

And it appears most big banks are heeding this warning. Amber Baldet of JPMorgan Chase – yes, that same bank of notorious Jamie Dimon – attested to the progress being made towards production blockchains for enterprise, with some remaining hurdles being integration with ERPs, governance and market models. Todd McDonald of R3, an enterprise software firm working with over 100 banks, stated that if 2015 was about explaining blockchain and 2016-2017 about understanding the right use cases, then going into 2018 conversations will focus on the path to implementation. David Huseby, of Hyperledger, summarized blockchain as a “provenance revolution.”

Not all industry thought-leaders at the conference, incidentally, indulged in the alarmist rhetoric leveled against cryptocurrencies and ICOs. Steve Wozniak expressed his view that the future value of Bitcoin could dwarf the worth of either the US dollar or gold.

"Gold gets mined and mined and mined. Maybe there’s a finite amount of gold in the world, but Bitcoin is even more mathematical and regulated and nobody can change mathematics." Steve Wozniak, Co-Founder of Apple

The Key To Unlocking The Future: Collaboration

If there was a common theme that resonated throughout much of the convention, it was that of the need for collaboration to advance common objectives. From the most prominent keynote speaker to the humblest of delegates, there seems to be a dawning recognition that whatever the future of financial services holds, that future will look rosier and come sooner if best-in-class players for given areas of the emerging value chain find constructive ways to work together.

CEO of PayPal Dan Schulman asserted that adopting a collaborative approach is not only best for customers, but also good for a company’s business, citing PayPal’s superior results since adopting an open architecture. But, there is more at stake than higher profit margins. The larger civic goal of financial inclusion must transcend silos and narrow-mindedness.

And while some may react with a measure of cynicism to such sentiments, judging by the number of blockchain, AI and other high-stakes financial initiatives anchored in multi-player efforts, the trend towards collaboration in expediting and de-risking investment in an uncertain future seems to have taken hold as sound business practice.

It would not surprise us if more open API use cases, collaborations and partnerships of every variety grace the stage of Money20/20 2018. And surely more vigorous merger and acquisition activity won't trail far behind.

Mobile Money And The Curse Of Dormant Accounts

Cash Is King, But Are Checks His Queen?