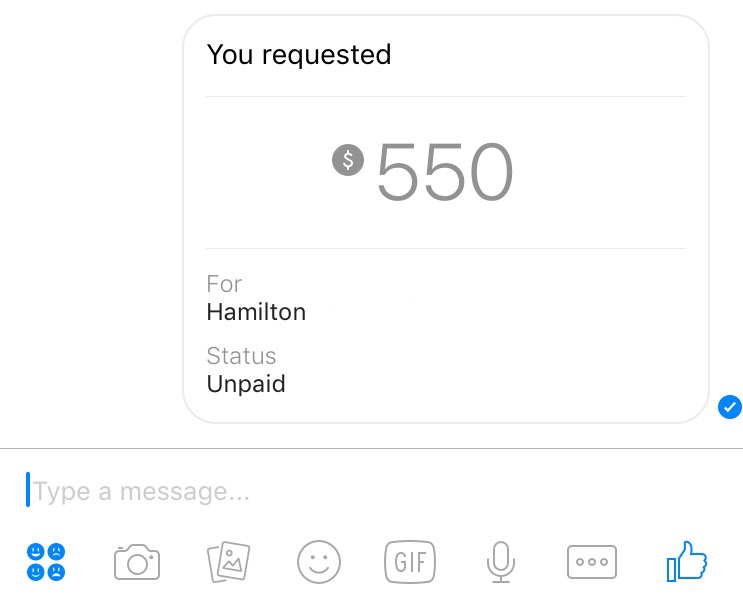 Some two years ago, Mondato Insight considered the question of whether two of the world's most popular messaging services (Whatsapp and Viber) represented the future of payments. While neither of the two companies has made major strides on that front in the interim, they have been joined by a bevy of social and messaging apps also offering payments, including Snapchat, Gmail and WeChat. However, much in the same way that a rapidly fragmenting mobile payments ecosystem may have stymied the growth of mobile payments, the proliferation of social and email payments has meant that in this sphere, many users can't see the forest for the trees. Consequently, adoption and usage right across the board has been sluggish.

Although WhatsApp and Viber have yet to set the world of payments on fire, this doesn't mean that they are set to abandon the endeavor. On the contrary, both messaging services' parent companies (Facebook and Rakuten) have been investing in a variety of services and technologies aimed at positioning their businesses for a serious move into payments and e-commerce.

Facebook's push to force users to download the Facebook Messenger app caused disquiet among the more stubborn of its users, since the need for a standalone app was not immediately apparent to many. However, since its launch Messenger has quietly introduced a number of features that point towards its vision for the future of Messenger: video calling, bots, and payments.

The key to future revenues from Messenger for Facebook will likely be from a combination of the latter two features, turning Messenger into a platform for commerce as well as conversation. The first steps have already been taken in that direction: recently it became possible for merchants to use the platform to communicate with customers instead of via email (with merchants likely to end up paying for the privilege). 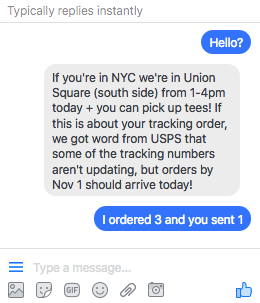 By making P2P money transfers free, in the process Facebook gathers up debit card numbers and keeps them on file, where they are stored "on secure servers with multiple layers of hardware and software protection." Combined with the other pieces of data that Facebook already holds about the consumer, bringing together payments and e-commerce bots means that shoppers could imaginably only need three clicks/taps from seeing an advert on their Facebook feed to their order being paid for and processed. In fact, it is possible that only one click or tap may be necessary to initiate a "conversation" about a product with a bot, after which point the transaction could be completed with voice commands. This sort of seamless shopping experience, in response to targeted ads on the Facebook platform, starts to make Amazon look somewhat clunky and late-20th century.

Of course, the success of such a venture from Facebook depends on its continued popularity as a social network, particularly with younger consumers. And on that score, the social network is not faring terribly well in developed markets, where it is viewed by most digital natives born in the 21st century as being something that their parents use. For this generation, Snapchat and Instagram are the default social media of choice, highlighting further the drift from the written to the visual in digital communications among 'Generation Z'.

Snapcash from Snapchat, powered by Square

WhatsApp Me The Money?

WhatsApp, in the same Facebook stable as Messenger, has been much slower to adopt many of the bells and whistles that are considered 'Must Haves' for most other messaging services (although it was announced this week that video messaging will be added with the next update). A reflection of its popularity in cash-heavy countries such as India and Brazil, where data connections can be slow and/or expensive, WhatsApp focuses on simplicity and quality, continuing its extraordinary growth to become almost eponymous in the same vein as Facebook itself and Google.

The same cannot be said of Viber, one of WhatsApp's main rivals in the OTT messaging business, which offers a loud and lively approach to messaging and calling. Contrary to the caution and clarity that characterizes WhatsApp, Viber is bold and brash, and its owners have decided to throw in what appears to be every function they could think of, from games to stickers to B2P channels and, lately, remittances. Stickers are particularly popular in East Asia, most notably Japan and Taiwan, and are a major revenue stream for both Viber and Line, owned by South Korea's Naver Corporation. Stickers have even been the bridgehead by which Viber has attempted to monetize access to its user base by commercial interests. Brands such as Miller, The Washington Post and Starbucks offer free stickers on the app in exchange for subscribing to their "public channels", which users can then browse for information, content and offers. 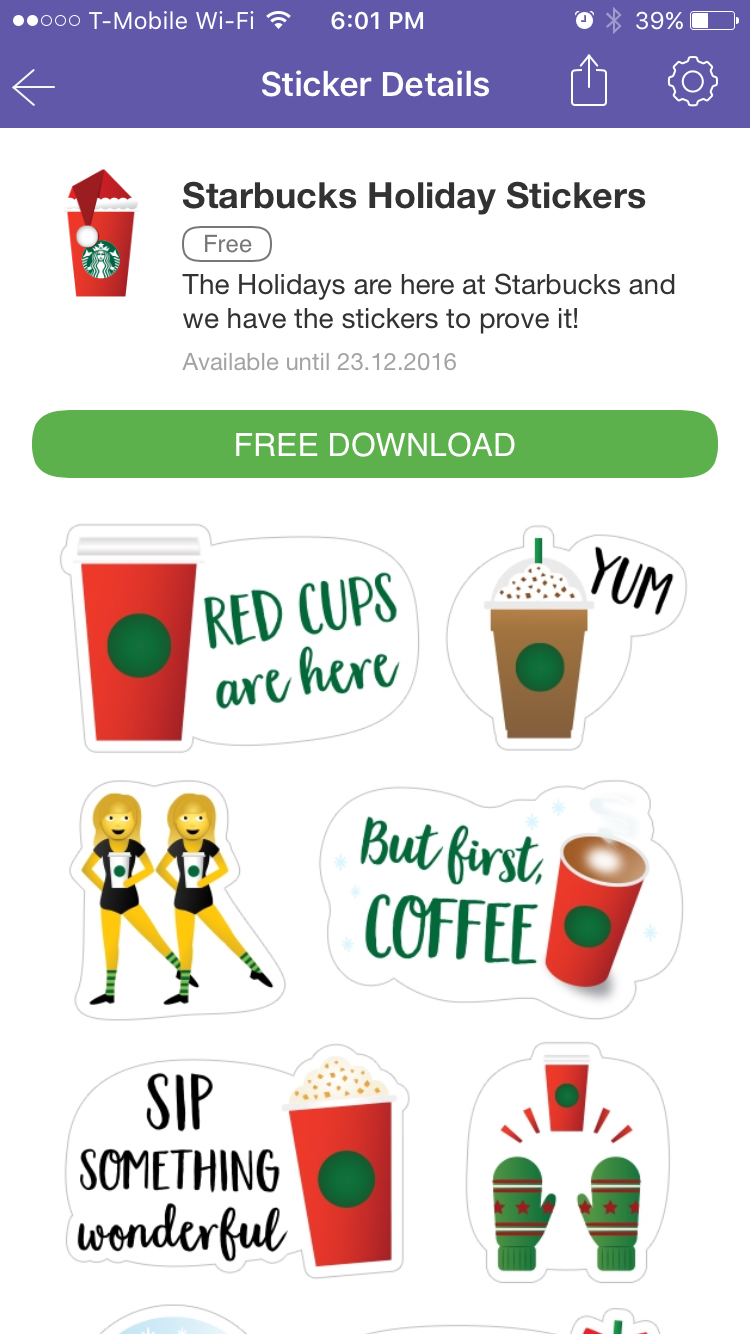 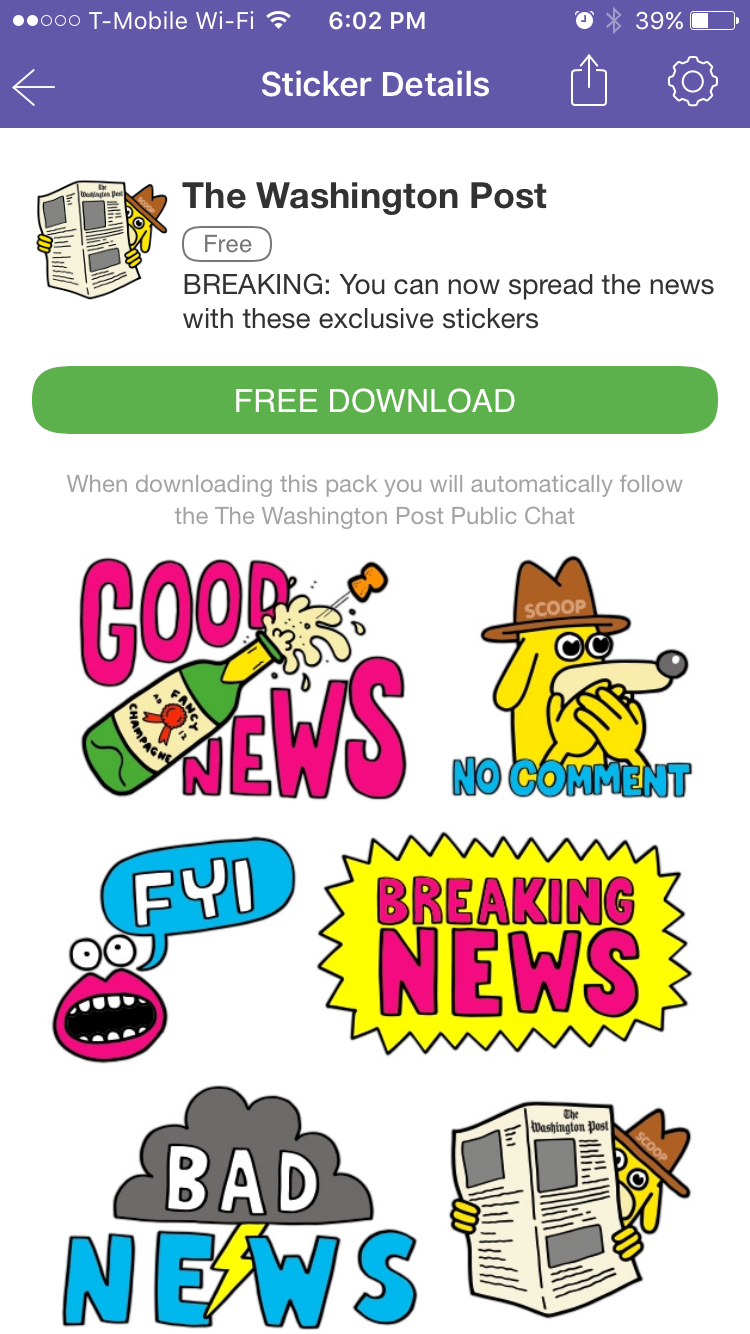 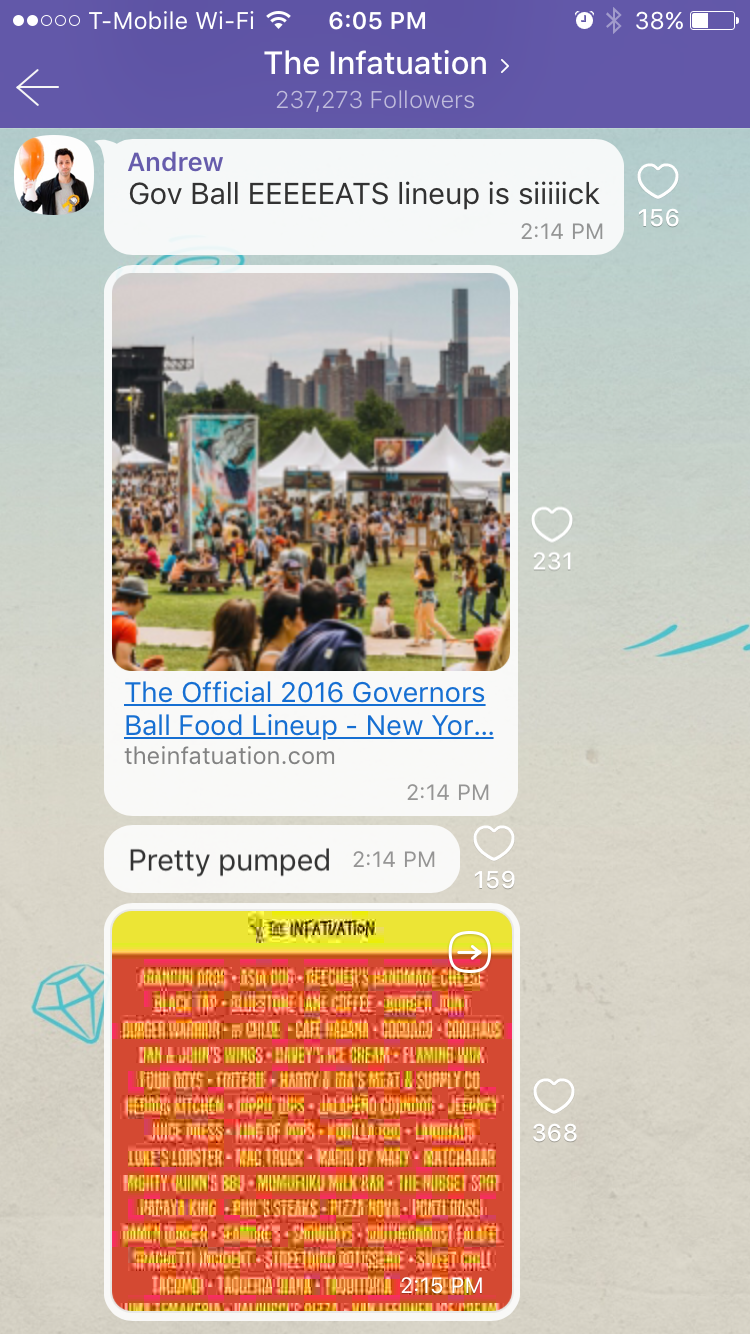 And in addition to video calling, conference calls and Viber games, Viber also offers an international remittance service, provided by Western Union. While this integration may provide convenience, it comes at a cost: a random sampling by Mondato of 3 currencies in November 2016 found the exchange rate to be 1.5%-2.5% more than PayPal's standalone remittance app, Xoom. And while there is no direct local P2P or P2B payment option within Viber, it has taken steps in some markets, such as Ukraine, to integrate a top-up service for its Viber Out service (calls to non-Viber numbers) direct from within PrivatBank's own online services as a first step to more offerings in other markets. It is clear, though, that partnership is the preferred model for Rakuten and Viber.

That could change, however. As a recent Tech In Asia article observed,

which would mean that to all intents and purposes Rakuten may already be its own bank. When you combine this observation with the fact that the Japanese e-commerce giant, like its Chinese competitor Alibaba, is also part Digital Finance and Commerce (DFC) investment fund (see for example here and here), then Viber's potential, under the Rakuten umbrella, to ape the growing international acceptance of Alipay is obvious. Throw into the mix Rakuten's recent acquisition of a blockchain research lab, and it is clear that Rakuten is prepared to consider bold alternatives to the current payments status quo.

This has made for an increasingly crowded P2P playing field, but the Millennials' remittance darling, Venmo (part of the PayPal family), is making its move into in-app payments in order to add value, and perhaps even turn a profit. This then speaks to the underlying problem: making money from payments is a huge challenge. Clearly many of the big players have no intention of ever creating serious revenues from payments and remittances themselves, but hope to create attractive offerings by integrating this feature into other services.

The danger lies, at least in the short term, in this fragmentation resulting in no individual service gaining enough traction to register in consumers' consciousnesses. Will consumers have the patience for multiple P2P and payment options that come with every social medium, messenger, and the ever-growing array of 'X-Pays'? Or will someone manage to create the WeChat or Alipay of a Western market, with which the lines between online and offline payments become blurred, creating seamless digital and analogue payment experiences?

DFC in Latin America: One Size Does Not Fit All